Agatha Christie’s The Pale Horse (streaming on Amazon Prime Video): There’s more Rod Serling than Agatha Christie in the latest loose Christie adaptation by Sarah Phelps (And Then There Were None), who delights in burrowing into the more macabre psychological corners of classic whodunits. Borrowing from one of the queen of mystery’s more peculiar stand-alones, Horse stars Rufus Sewell (The Man in the High Castle) as Londoner in the sordid Swinging ’60s who finds his name on a list marking him for murder — by witchcraft? The star previews the nod to horror writer Dennis Wheatley in Amazon's series adaptation of the Agatha Christie novel.

Other streaming highlights include the Netflix movie Lost Girls, based on journalist Robert Kolker’s 2013 non-fiction book about the unsolved murders of female sex workers on Long Island. Amy Ryan (The Wire) stars as the mother of one of the missing women, whose relentless pressure on police commission Gabriel Byrne leads to the discovery of a serial killer on the loose. On a lighter note, the Disney+ coming-of-age movie Stargirl stars America’s Got Talent winner Grace VanderWaal as new student Stargirl Caraway, a ukulele-playing free spirit who changes the life of wallflower Leo (Graham Verchere) forever. The film is based on investigative journalist Robert Kolker's bestselling 2013 nonfiction book.

Friday the 13th (starts at 12 am Friday/11c Thursday): For 24 hours, Syfy marks Friday the 13th — which seems especially well timed during this period of high anxiety — with a marathon of the Friday the 13th horror franchise, starting with the 1980 original (repeated at 8/7c). Jason keeps busy through each of the first eight films in the series, up to 1989’s Jason Takes Manhattan. Starting at 6/5c, Syfy becomes “Camp Crystal Lake’s Public Access Channel,” with interstitial gags including camp counselor “recruitment videos.” It’s still got to be better than the last season of American Horror Story.

'Things are beginning to wash up on shore.'

Inside Friday TV: AS CBS’s Hawaii Five-0 (9/8c) approaches the end, Sex and the City‘s Willie Garson returns as Gerard Hirsch, who turns to Tani (Meaghan Rath) to help clear his uncle of murder, though she’s also busy working out her new relationship with Junior (Beulah Koale)… On CBS’s Blue Bloods (10/9c), Frank (Tom Selleck) works with Garrett (Gregory Jbara) to come up with a plan to convince the mayor (Dylan Walsh) to play well with others. 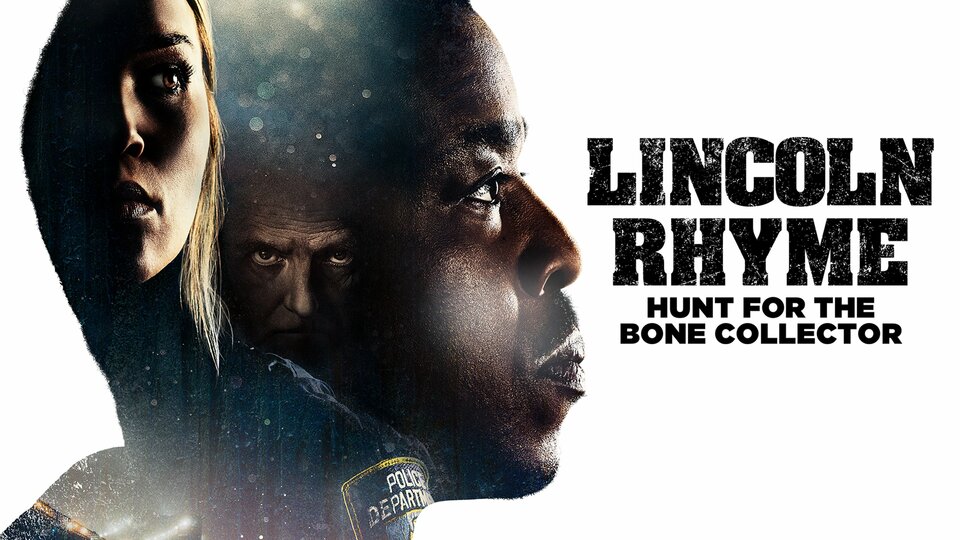 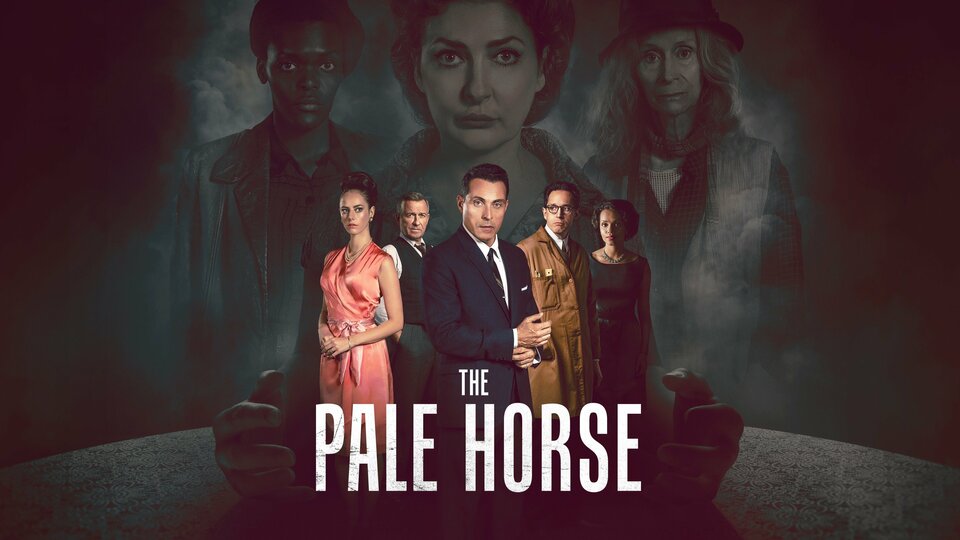 The Pale Horse where to stream