Chances are, if you’re trying to escape something, that’s the last thing you’ll be able to do. Plus, can Sam and Castiel track down God?

In the preview, Alex’s doctor warns him that “stress is a silent killer,” but he insists that won’t be a problem where he’s heading. Unfortunately, that doesn’t last very long, as one of his cases gets messy. Let’s just say, those who liked Kane as Leverage‘s hitter will be getting plenty more of that from him in the trailer above.

The new series follows Alex, who used to be the DEA’s most resourceful undercover operative, but has since been forced into early retirement. After his partner’s betrayal and a life-threatening battle with hypertension, he’s getting as far from the madness as he can — to a small tropical island in the Philippine Archipelago. He now runs the gift shop at the island’s luxury resort hotel, gets his disability payments at the nearby US Air Force base, and generally manages his transition from Jason Bourne to Jimmy Buffet. However, the island’s resorts attract the rich, powerful, and sometimes criminal elite, which often puts them on a collision course with Alex. And he likes that he gets pulled back into his former world of dangerous people and deadly situations, both through friends in the local police departments and people from his old life.

The series comes from award-winning writer and executive producer Dean Devlin. He and Kane previously worked together on Leverage and The Librarians. 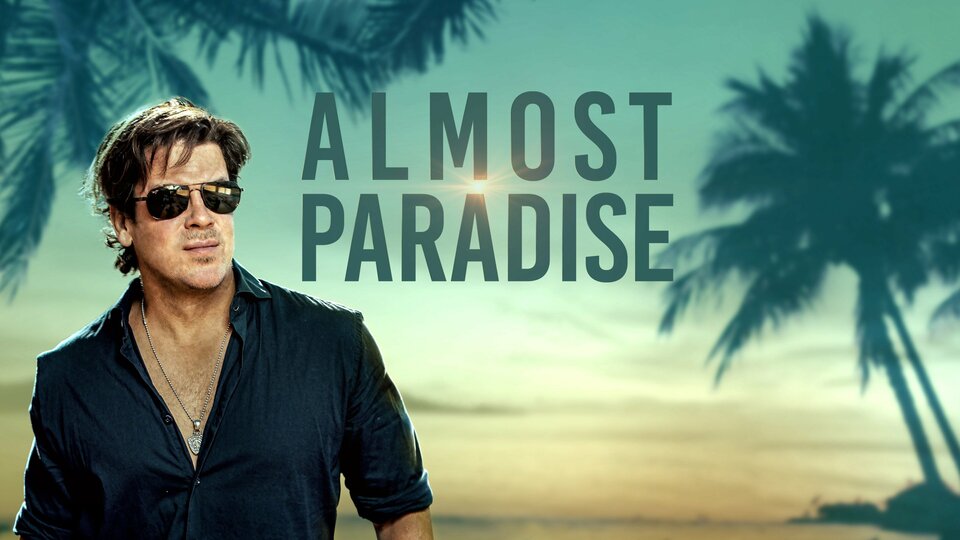 Almost Paradise where to stream