Beloved 1960s cult classic gothic soap Dark Shadows is getting the sequel treatment — a slightly different approach than many other reboots and revivals announced within the past few years.

Described as a modern continuation to the original show which aired from 1966-1971, the sequel will be an hour-long gothic horror drama once again featuring the Collins family of Collinsport, Maine. The mysterious family hides a dark secret that they’ve harbored for hundreds of years — they’re under one strong supernatural curse.

“I’m beyond thrilled and humbled to be entrusted with this resurrection,” Perry told Deadline. “And while I could never hope to fill Dan Curtis’ very large shoes, I do aspire to carry them a little farther into the future.”

“I also want to reassure the fans of the original that this version will treat the show’s mythology with the same reverence given to Star Trek, but will also make the show accessible for audiences who aren’t yet familiar with the macabre world of the Collinses,” he continued.

“My plan is to take as few liberties as possible with the Dark Shadows canon, while bearing in mind a quote from a 1970s episode delivered by the inimitable Oscar-nominee Grayson Hall as Dr. Julia Hoffman: ‘The Collins family history is not particularly famous for its accuracy.'”

While not many other details have been given on the project, it should be known this isn’t the first time Dark Shadows has been given the sequel/reboot/revival treatment. In the ’90s, creator Curtis brought a revival series to viewers, while in 2005 he supported a made for TV film set in the universe that included cast members such as Jessica Chastain and Matt Czuchry. The most recent version of Dark Shadows was the 2012 Tim Burton film starring Johnny Depp as iconic vampire Barnabas Collins. Unlike the original series, Burton’s version of the famous TV family was met with mixed reactions and mid-level critical acclaim.

As viewers make way for the next chapter in the Collinses story, we’re taking a look at the pros and cons of a sequel series like this in the age of reboots and revivals.

1. Everyone loves a classic, and with CW’s long-running hit Supernatural coming to a close, Dark Shadows: Reincarnation could find some much-needed footing with viewers looking to fill the void left behind by the Winchester brothers.

2. Considering networks’ affinity for reboots and revivals as of late, this announcement is one among many, but branding it as a sequel series sets it apart from its fellow contenders which isn’t bad.

3. The CW may have plenty of original series, but have also shown success with their reboot series such as Charmed and Roswell, New Mexico. Since bringing these updated versions to fruition, it would seem that Shadows is destined for potential success if picked-up.

4. The new show’s connection to the past through Dan Curtis’ daughters Tracy and Cathy is a good sign. In a statement to Deadline, Tracy Curtis said of EP Mercer, “I knew Tracy was a die-hard fan of my father’s work and would protect his vision by bringing on someone who understood how special this property is. My expectations were surpassed when she introduced us to Mark and I heard his incredible take.”

“I felt my father was watching from above and smiling down on us,” Curtis continued. “Tracy and I couldn’t be happier to have Mark take viewers back to Collinwood. Mark has opened up our father’s universe with fresh storylines and new characters that will delight original fans even as they thrill younger viewers.” From the most heartbreaking to the somewhat funny, relive all the times the Winchester bros have come back after being killed.

1. Since the original series, fanfare around the following Dark Shadows projects have been mixed and who is to say it wouldn’t be the same this time around. Could a show that was at peak popularity in the ’60s reach similar heights in the 2020s?

2. Some viewers have become restless when it comes to the onslaught of updated classics. Perhaps a thirst for original content could work against the nostalgia associated with a show like Dark Shadows.

No matter the case, we want to hear from you. What do you think about the announcement of this Dark Shadows sequel series? Let us know in the comments below. 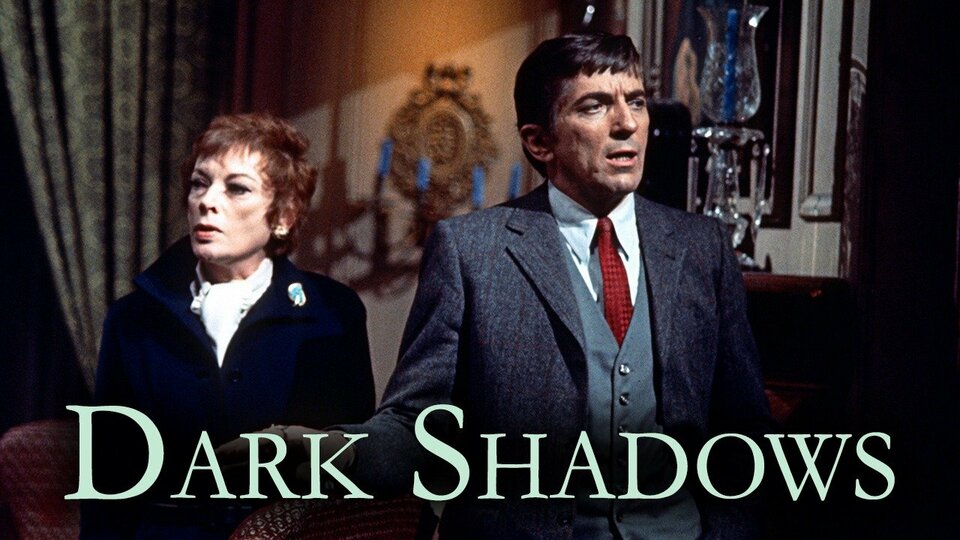