Celebrate the Holidays With the Buchmans

Spectrum Originals announced Thursday that the first six episodes of the Mad About You limited event series will be released ad-free exclusively on its On Demand platform on Wednesday, November 20. The final six episodes will drop nearly a month later on Wednesday, December 18.

Watch the teaser for the revival:

Paul Reiser and Helen Hunt reprise their roles as Paul and Jamie Buchman, now newly minted empty-nesters after they drop their unpredictable, hard-to-control daughter Mabel (Abby Quinn) off at college. John Pankow and Richard Kind also reprise their roles from the original series as Ira Buchman and Dr. Mark Devanow. 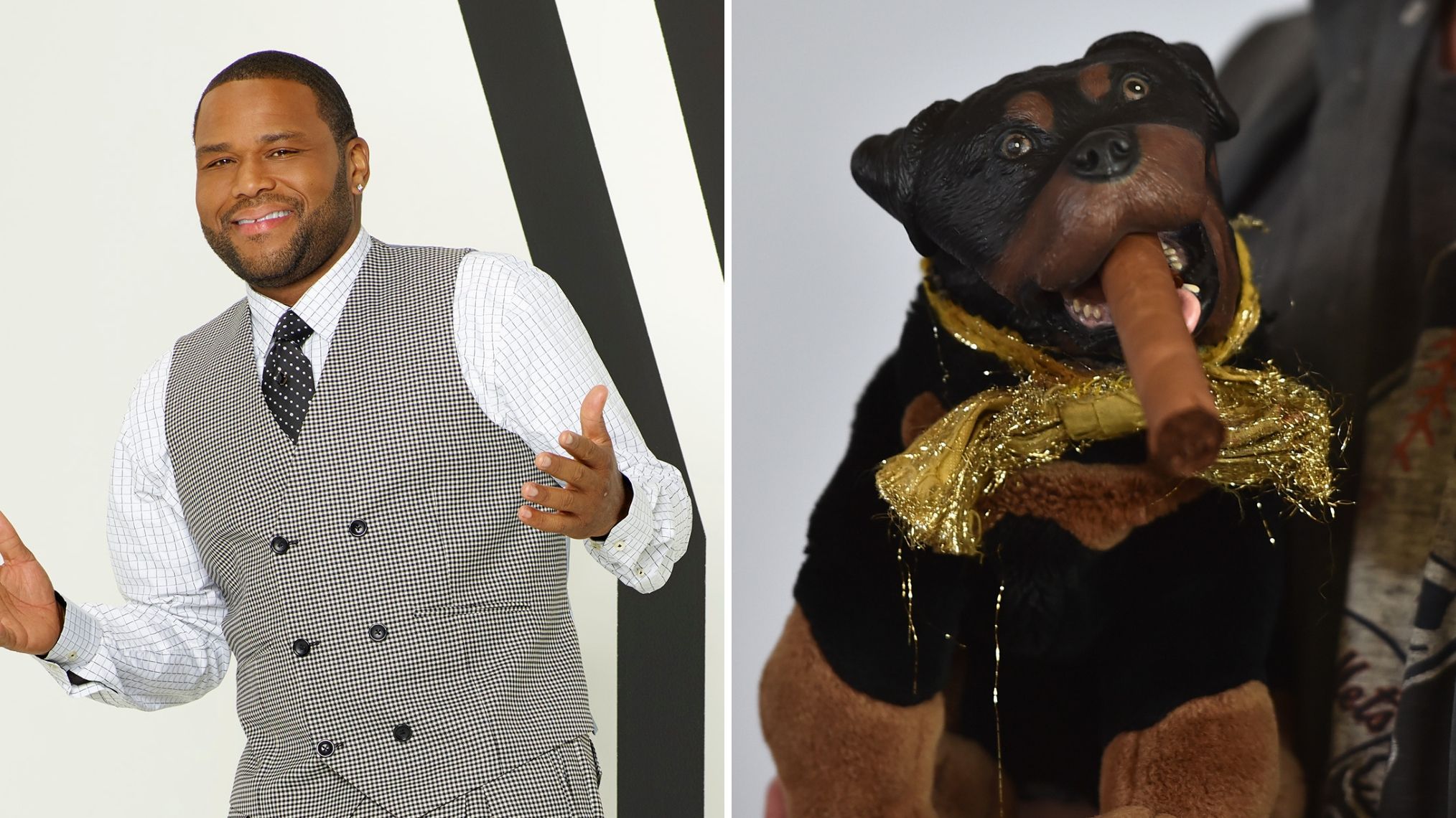 Anthony Anderson and Triumph the Insult Comic Dog will be appearing as guest judges in the second season of Fox's hit singing competition show, Entertainment Weekly reported. Joel McHale is also back as a guest judge, and Season 1 winner T-Pain will also be taking a seat at the judging table. We're still wondering about a lot, from Bryce's murder to Clay's well-being. The final season of the Netflix drama will include CSI: NY and Criminal Minds: Beyond Borders star Gary Sinise. The new series regular is playing Dr. Robert Ellman, described as "a compassionate, incisive, no-nonsense adolescent and family therapist who works to help Clay Jensen (Dylan Minnette, above) battle anxiety, depression, and grief," according to Deadline.

Dr. Ellman is also reportedly "formidable, intense, and deeply humane" and will be "steadfast in guiding Clay to accept the help he needs so desperately, to come to terms with the trauma in his past, and begin the process of healing."

Season 4 will be 13 Reasons Why's last and include the characters graduating.

The Walking Dead's Alpha Has "Shivers" About Season 10 Samantha Morton teases "loads of surprises" in The Walking Dead Season 10 in a sneak peek released along with behind-the-scenes photos like the one above as part of AMC's TWD X Reveals. Each week leading up to the premiere, the network is unveiling new first looks and information about what's still to come. CBS announced Thursday that it has renewed the summer reality hit Big Brother for Season 22, with Julie Chen Moonves returning as host. The new season will air in summer 2020.

Season 21 is currently airing, with the finale set to air on September 25.