Hannah Brown’s season of The Bachelorette kicks off May 13, but not everyone is necessarily excited about the premiere. In fact, many members of Bachelor Nation were less than pleased when she was selected as the new lead back in March.

In fact, Hannah was chosen to be the Season 15 leading lady over fan favorites from Colton Underwood‘s season like Caelynn Miller-Keyes and Hannah Godwin, which didn’t thrill a lot of viewers.

Get a sneak peek at the reunion special airing prior to Hannah's 'Bachelorette' season.

Still, there are a number of reasons to be excited for Hannah’s season, which is sure to be full of drama and completely unpredictable. Find out why the 24-year-old will make a great Bachelorette below! Hannah is nothing if not herself 100 percent of the time, which isn’t always the case with the Bachelors and Bachelorettes of years past (though we’re not naming names). Sometimes she’s so herself it can make people uncomfortable, but it’s those candid moments that make great TV!

2. She’s the youngest Bachelorette ever Some people may look at her being the youngest Bachelorette ever as being a bad thing, but her youth could actually be a positive thing. Think about it, she doesn’t have a lot of baggage or years of heartbreak weighing her down. Though she’s been through a few relationships, her age will hopefully keep her from getting into her own head too much. 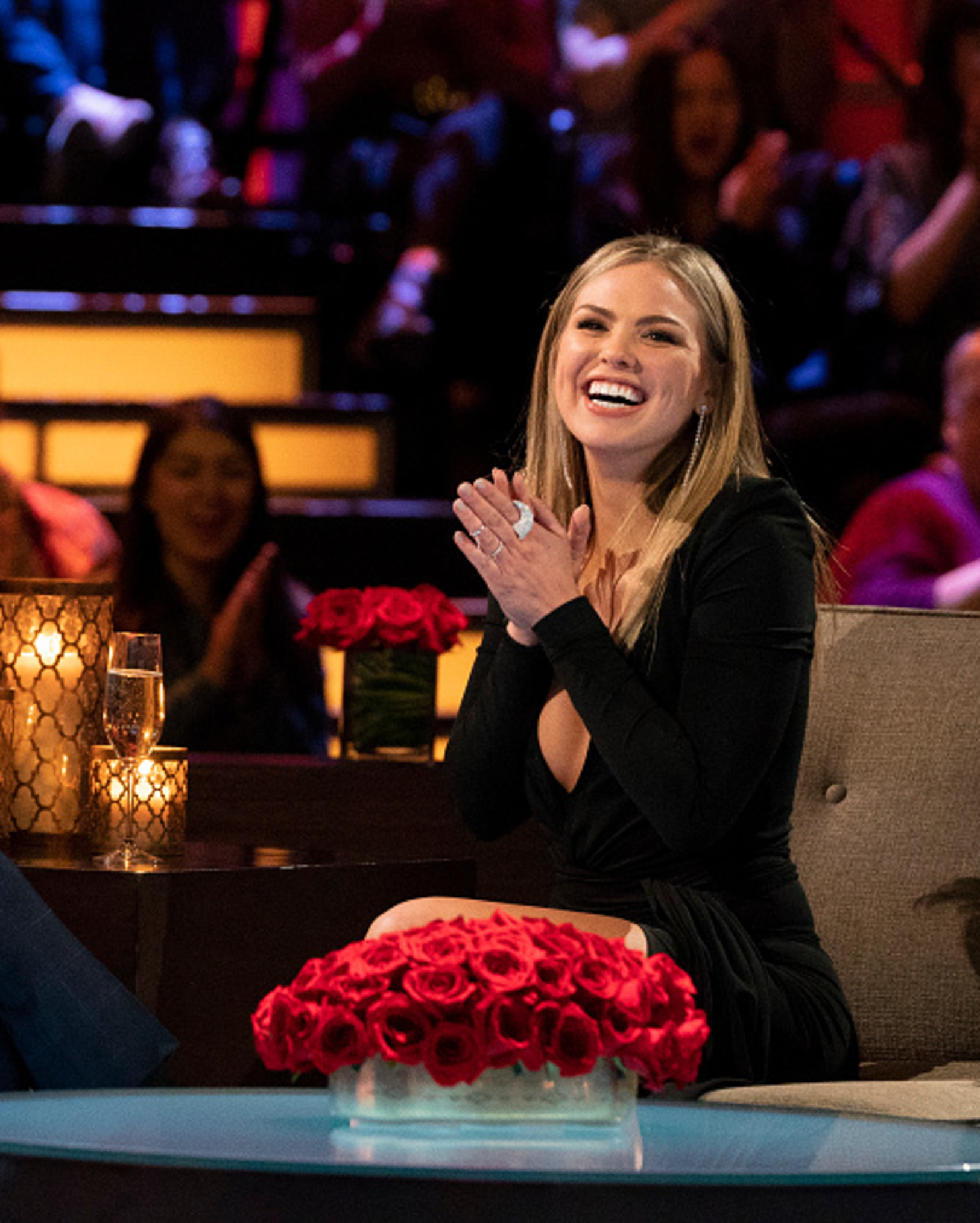 Sometimes The Bachelor and The Bachelorette producers choose the snooziest people to be their leads, but Hannah is not one of them. She’ll make us laugh, she’ll make us cringe, but most of all she will entertain us. And we have a feeling she won’t be listening to everything the producers say, which is even better!

4. She didn’t expect to be Bachelorette If you look at the Bachelorettes that have been chosen in the past, almost every single one has at least made it to the Hometown Dates. Not to mention, in the last five seasons, the Bachelorette has been chosen out of the final three. So it’s safe to say Hannah didn’t expect to be picked as she came in fifth place on Colton’s season. Because she probably didn’t assume she’d become the lead, she’ll be more grateful for the experience.

5. She’s open about her struggles Fans of The Bachelor know Hannah was Miss Alabama, but many don’t know she’s been open about her mental health struggles in the past. While holding the title of Miss Alabama she talked about suffering from both anxiety and depression, which many people tend to shy away from. Her openness and vulnerability will serve her well on The Bachelorette.