Got a favorite Family Guy moment? So does creator Seth MacFarlane!

Be it from the early days of the long-running animated series (remember, the show premiered in 1999 on Fox) or one of the more contemporary episodes, it’d be a challenge to come up with only 20 but, to celebrate the 20th anniversary, MacFarlane was somehow able to come up with his list, which is below and previewed here as an exclusive to TV Insider. All of this is to celebrate the 20th anniversary and, besides this awesome list, MacFarlane’s 20 favorite episodes will air in a marathon on TBS beginning Monday, April 15 from 10:30 a/9:30c to 10/9c.

At the end of the marathon, fans can continue watching for an all-new episode of American Dad! as well as a rerun of the Family Guy/American Dad!/Cleveland Show crossover episode. 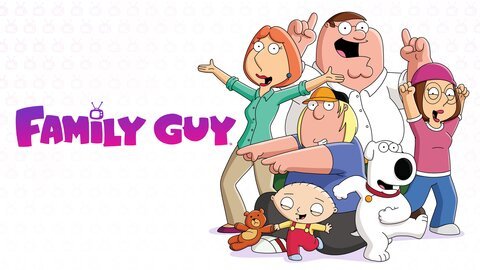