Ellen DeGeneres: Relatable (streaming on Netflix): The daytime superstar returns to her comedy roots on the stand-up stage (Seattle’s Benaroya Hall) after a 15-year hiatus with a new special that asks if Ellen is still relatable after hitting the big time for all these years. Given her self-effacing attitude and skyrocketing popularity, I think we already know the answer, even if she promises to be edgier than the daytime norm in this arena. Could 'Ellen' Be Coming to an End? Ellen DeGeneres Speaks Out on the Possibility

The comedian is hinting at the daytime show's conclusion while promoting her new stand-up special on Netflix.

The Voice (9/8c, NBC): Following a recap (8/7c) of Monday night’s performances, a winner will be named from the Final Four: Kennedy Holmes (Team Jennifer), Kirk Jay and Chris Kroeze (Team Blake), and Chevel Shephard (Team Kelly) — sorry, Team Adam! — but as usual, the coronation will be upstaged by a series of special performances. Coaches Jennifer Hudson and Kelly Clarkson team up for a special holiday version of “O Holy Night,” while upcoming coach John Legend joins Esperanza Spalding for a rendition of “Have Yourself a Merry Little Christmas” (from Legend’s A Legendary Christmas album). The musical guest list includes Dierks Bentley, Halsey, DJ/producer Marshmello with British band Bastille, Panic! At the Disco and Season 14 Voice winner Brynn Cartelli returning with her new single.

We’ll Meet Again (8/7c, PBS, check local listings at pbs.org): Lives disrupted by the 1964 Alaskan earthquake (the largest ever recorded in North America) are brought back together in Ann Curry’s emotional reunion series. The two intertwining stories involve children who survived the quake who are now looking to reconnect with friends who moved away after the disaster. For Michelle, the hope is to be able to thank a friend and her mom who helped shield her from harm. For Dan, it’s the desire to look up a former Little League teammate. 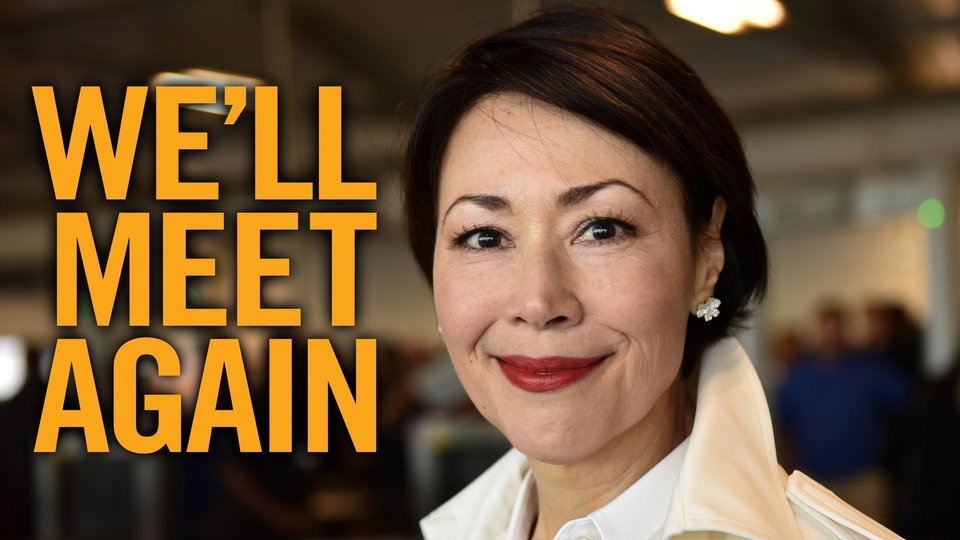 We’ll Meet Again where to stream