Mahershala Ali has a new partner for the upcoming third season of True Detective.

Stephen Dorff has been cast as Roland West, an Arkansas State Investigator, in the acclaimed HBO anthology series.

The third season “tells the story of a macabre crime in the heart of the Ozarks, and a mystery that deepens over decades and plays out in three separate time periods,” according to the network.

Ali is set to star as Wayne Hays, who is a detective from northwest Arkansas.

Nic Pizzolatto, who created the series, will write the entire season (except for episode 4) and direct along with Jeremy Saulnier (Green Room).

There’s no episode count or premiere date yet. 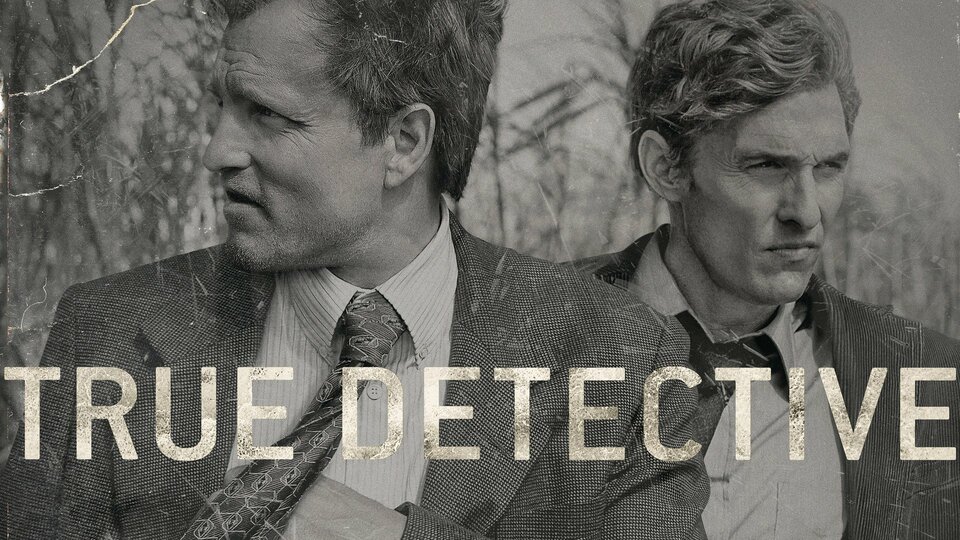