It’s a winter wonderland on Great News—in more ways than one. In back-to-back episodes, the workplace comedy first riffs on Charles Dickens’s A Christmas Carol and then delves into the topic of sensitivity training, which pits late-in-life intern Carol (Andrea Martin) and gruff anchor Chuck (John Michael Higgins) against the newsroom’s “snowflakes.” That debate over innocent ribbing versus offensive behavior “is a complicated issue,” says Briga Heelan, who plays news producer Katie. She’s dealing with her own complications: Though she has a boyfriend, journalist Jeremy (Reid Scott), the sexual tension with her boss, Greg (Adam Campbell), still simmers. Heelan offers up some office gossip.

The ex-'Goodfella' is back to turning over info on sources for the new comedy.

What’s the status of Katie and ­Jeremy’s relationship?
In the script, it’s always like, “Katie dated this garbage man who was homeless for two years.” It just sounds like her track record is the worst, so this is a very, very good catch for Katie. She’s really happy because he’s equally ambitious. So she’s hopeful about this guy, because they’re like-minded in that way.

And yet she has amazing chemistry with Greg.
They have a boss-and-­employee vibe. And they also have a gross brother-sister relationship. And then they slowly develop these romantic feelings and start to realize, “Oh, I deeply care about this person’s well-being.” I love the layers of their relationship.

Do you want to see them as a couple?
The slow burn is far more interesting, and I think any relationship that’s going to stand the test of time has got more than one dynamic going on. Also, I met my husband when I was working and we got to see one another as coworkers before we were ever romantic. Listen, it worked out for me, so I guess I’ve got a little bit of a bias in there. 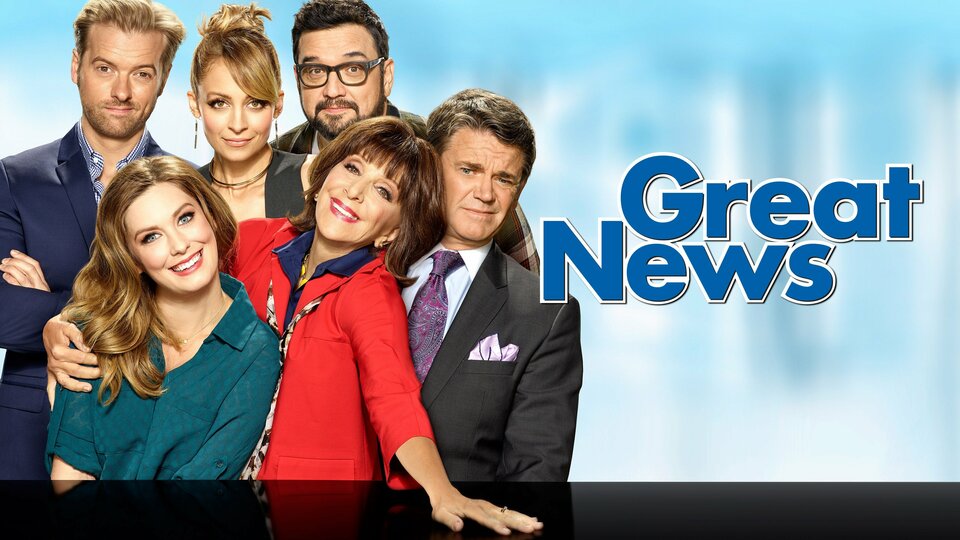