What’s Worth Watching: ‘Inside the Actors Studio’ on Bravo for Wednesday, November 25

Bryan Cranston isn’t just a great actor, he’s a great guy. (I can attest to this, having known him since his comic heyday as Malcolm in the Middle‘s manic dad, well before he hit the dramatic heights as Breaking Bad‘s tragic antihero Walter White.) His self-effacing, winning personality is sure to come through as he endures James Lipton’s questioning during a new installment of the too-rarely-seen Inside the Actors Studio, a relic from the days when Bravo still had aspirations of being an arts channel.

Winner of four Emmys, three SAG awards, a Golden Globe and a Tony (as LBJ in All the Way, which he’s reprising in an HBO movie), the celebrated Cranston will spend the hour discussing his life, which took a fateful turn after his father (who helped inspire his vision for Walter White) left the family, and the characters who have defined his career, most recently the title role in Trumbo, about blacklisted screenwriter Dalton Trumbo. 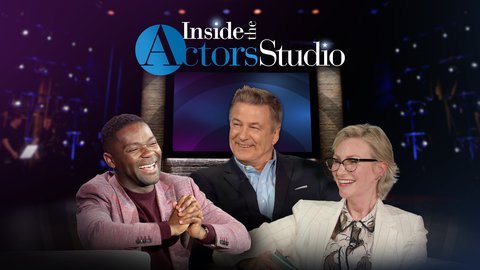 Inside the Actors Studio where to stream