Just in time for the holiday season is Netflix’s A Very Murray Christmas, starring (who else?) Bill Murray and his posse of celebrity friends—all playing themselves.

Murray is headlining a Christmas variety show in New York City, with Letterman‘s Paul Shaffer on piano and Miley Cyrus as a guest singer. But with an impending blizzard, the audience (which includes guests George Clooney, Paul McCartney and even Pope Francis) might be snowed out.

RELATED: All the Classic Christmas Specials Airing Through December

The Netflix movie reunites Murray with his Lost in Translation director, Sofia Coppola, who served as a co-writer and a director. In addition to Clooney, the cast is a regular who’s who of funny men and women, with Amy Poehler, Michael Cera, Chris Rock, Maya Rudolph and Rashida Jones also ready to deck the halls with holiday cheer.

Take a look at the official trailer below and get into high spirits. 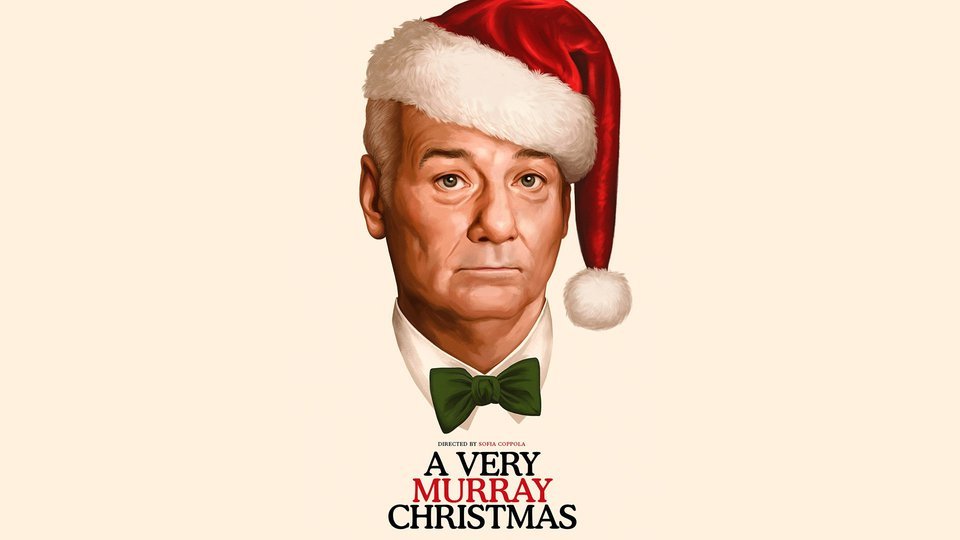 A Very Murray Christmas where to stream