By now you’ve probably heard that, along with How I Met Your Mother and Friday Night Lights, 30 Rock will soon be leaving Netflix. Hopefully the initial panic has subsided and you’ve been able to develop a contingency plan, like purchasing every season of the NBC sitcom on iTunes or buying the complete DVD box set on Amazon.

Look, no one is saying it’s going to be an easy transition, but we’ll all muddle through somehow until NBC strikes a deal with Hulu or adds the Liz Lemon and co. to its own streaming app.

For now, though, the clock is ticking for you to get your fix before saying TTFN to the TGS crew on October 1. If you don’t have time between now and then to binge the entire seven season series one last time, there are a few episodes you should be sure to stream while you still can.

1. “Black Tie”
In her 2011 memoir Bossypants, Tina Fey refers to this episode as “Goodbye, America!” Despite the fact that the series creator thought Paul Reubens’s character Prince Gerhardt Hapsburg, a severely deformed, inbred royal, was so bizarre that it would definitely get the show canceled, “Black Tie” is the episode in which 30 Rock really settles into it’s oddball tone. It’s also probably one of the most laugh-out-loud funny installments in the show’s seven-year run, period.

3. “Episode 210”
While trying to impress the co-op board of an apartment she’s trying to buy, Liz has an epic drunken meltdown, leaving the sort of voicemails you would leave for an ex-boyfriend. It’s pure poetry. 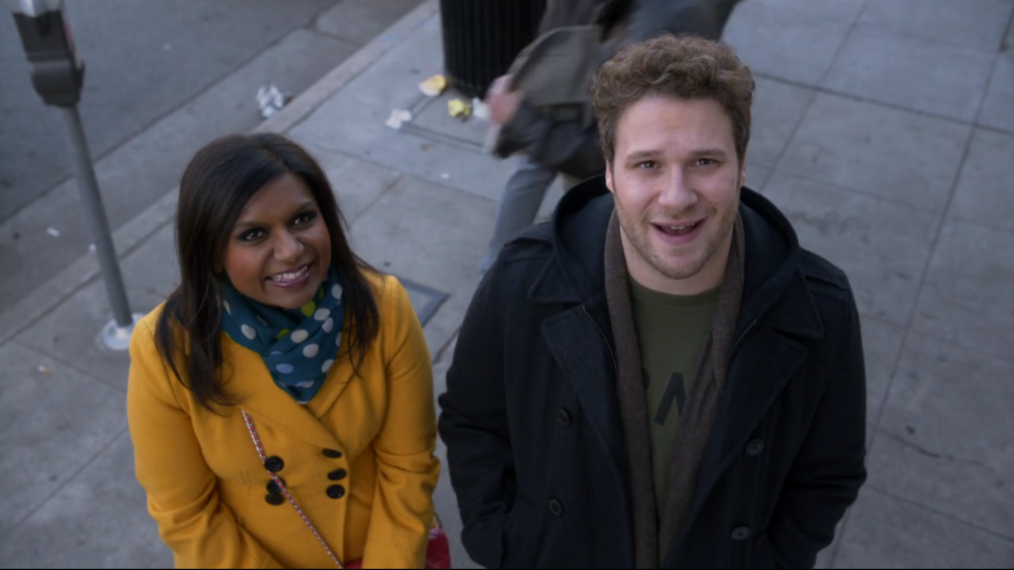 4. “Believe in the Stars”
The one with Oprah! More precisely, the one in which one heavily medicated white woman mistakes a black tween for the most famous black woman in America, and another white woman appears in blackface. Because…Tina Fey. Still, Oprah!

5. “The Bubble”
Liz’s romance with Dr. Baird (Jon Hamm) comes to an end when she realizes that despite skating through life on his good looks, he’s actually spectacularly dumb. “The Bubble” was one of the first times we got to see Mad Men star Hamm play comedy.

6. “Verna”
Like Elaine Stritch, it’s worth watching every single one of SNL alum Jan Hooks’s guest appearances. Her introduction as Jenna’s (Jane Krakowski) Florida panhandle con-artist mom Verna is a good place to start. Warning, you’ll never be able to hear Captain & Tennille’s “Do That to Me One More Time” the same way ever again. 7/8. “Emanuelle Goes to Dinosaur Land” & “I Do Do”
The final two episodes of Season 4 are, hands down, the very best the show has to offer. They wrap up Liz and Jack’s respective season-long, romantic storylines in ways that are both hilarious and surprisingly moving. Just, uh, try not to get too attached to either Avery Jessup (Elizabeth Banks) or Carol Burnett (Matt Damon).

10. “Leap Day”
Another truly strange half-hour of TV, this episode introduced viewers to the 30 Rock extended universe’s bonkers Leap Day traditions. Jim Carrey and Andie MacDowell guest in a fictional film within the episode, and the credits stinger will haunt your nightmares.