Molly (Yvonne Orji) will have more time to teach her best friend Issa (Issa Rae) how to ho thanks to a Season 3 renewal of Insecure.

HBO announced the renewal Tuesday along with a Season 4 renewal of Dwayne Johnson’s Ballers.

“We’re thrilled that the summer lineup of Ballers and Insecure connected with our viewers out of the gate,” Amy Gravitt, executive vice president, HBO programming said in a statement. “We’re so proud to work with Dwayne, Issa and all of the amazing talent in both shows.” No one is immune to an awkward breakup.

It’s hella official! #InsecureHBO has been renewed for another season on @HBO. @insecurehbopic.twitter.com/6Bsc6H1cfG 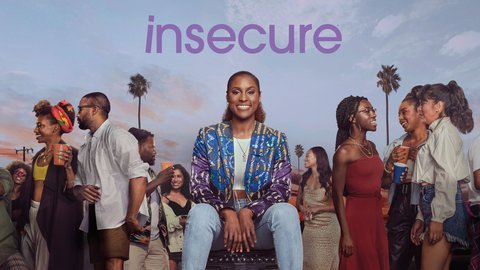