If you’re thinking about diving into the third season of Difficult People but haven’t seen the first two seasons, your worries can end here. 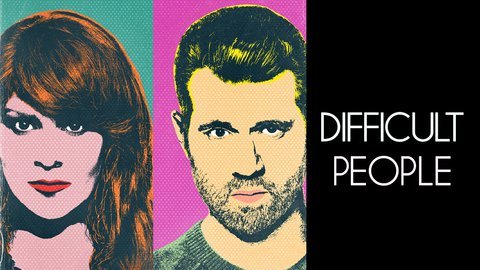