Preview: The Battle of Yorktown Rages as AMC’s ‘TURN’ Heads Toward its Series Finale

There are only two more episodes of TURN: Washington’s Spies to come, and the end of the bloody eight-year-long Revolutionary War is finally in sight. In Saturday’s episode “Reckoning” (August 5, 9/8c, AMC), the climatic Battle of Yorktown—the American and French forces against the British and their Hessian allies—is under way, with most of the surviving characters involved.

In this exclusive clip, the Culper Ring spies—a.k.a. the show’s unsung and brave heroes—Abe Woodhull (Jamie Bell) and Anna Strong (Heather Lind), who helped turn the tide of the war, are helping out in the trenches as casualties on both sides mount, and at long last, Abe gets to see General Washington (Ian Kahn) in the flesh. (He’ll soon get a lot closer to his commander-in-chief.)


The battle may be won this week, and the British government begins to negotiate the end of the conflict, but you’ll have to wait until the Aug. 12 series finale, says executive producer Craig Silverstein, “ to discover the fate of all the characters, most of which you really don’t know about. All but a few are real,” he notes, “and their fates are historically accurate.” Look for a few long-gone characters to make surprise appearances.

Speaking of surprises, if you live south of the Canadian border, we expect you’ll probably be shocked at where one of the show’s hissable villains ends up after the war. 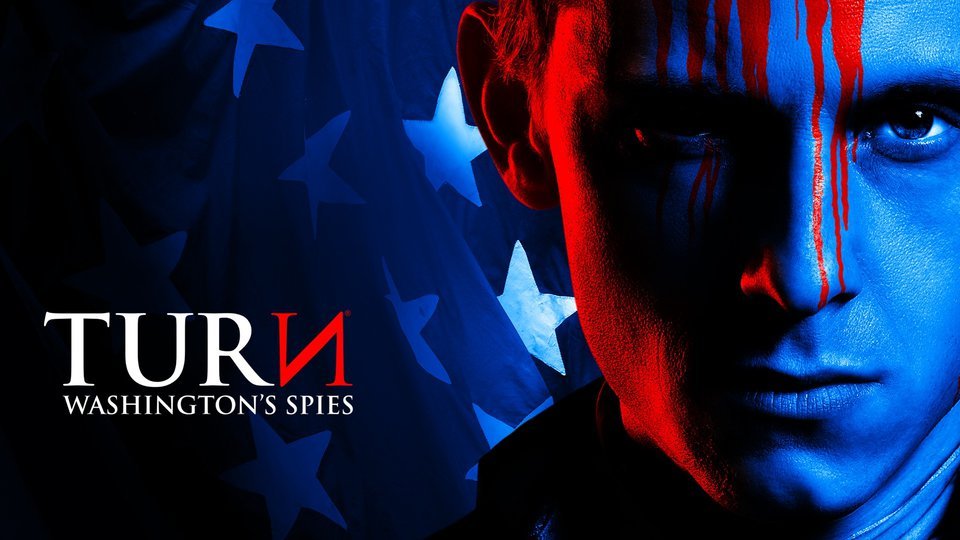