What’s Worth Watching: Jim Edmonds’ Other Half Joins The Real Housewives

As The Real Housewives of Orange County returns for a tenth season—tenth!—much is the same. Heather’s still bossing Terry around as they plan their ridiculously expensive new home with 13 bathrooms. Vicki’s still devoted to Brooks, even as everyone in her life begs her not to be. And Tamra’s still trying to decide what size bosom she wants, as she undergoes yet another boob job.

But as much as things are the same, things are different. When we last saw Shannon, she declared her marriage to be in the best place it’s ever been. But now it seems she and David are drifting further and further apart. And since Lizzie got the axe, the show’s ready for some fresh blood in the form of Meghan King Edmonds, the young third wife of baseball star Jim Edmonds. Right from the get-go, it’s clear that adjusting to her new life as wife and stepmom isn’t going to be easy for the blonde bombshell. Given the show’s track record for dissolving marriages, let’s hope she’s ready for battle. 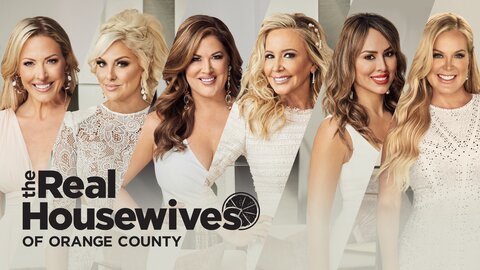