Hail to the Donald? Reality television invaded politics last week when Celebrity Apprentice boss and real estate tycoon Donald Trump announced his candidacy for president of the United States. (“We will reevaluate Trump’s role as host of Celebrity Apprentice should it become necessary, as we are committed to this franchise,” NBC said in a statement.) Trump isn’t the first reality star to make a play for public office. 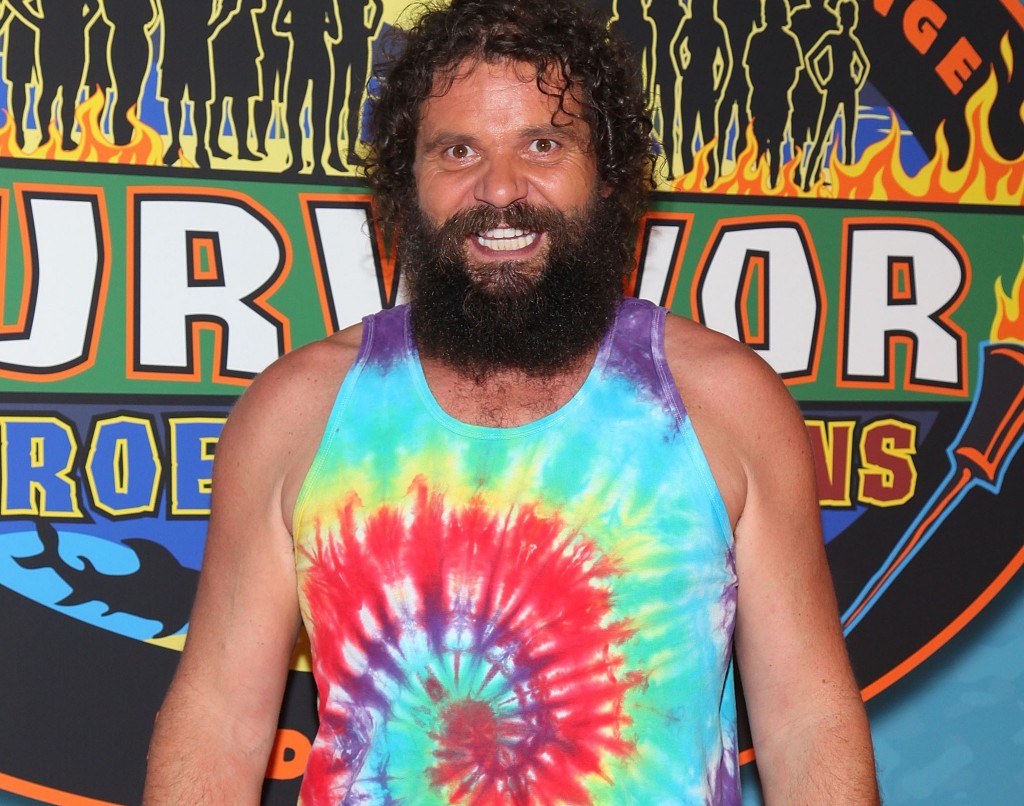 Who Rupert Boneham
Claim to Fame The four-time Survivor castaway never won the grand prize but did take home the $1 million viewers’ choice check during the 2004 All-Stars season.
Ran As Libertarian candidate for governor of Indiana in 2012.
The Candidate Says “I have, for my entire life, tried to empower the people around me,” he said in the gubernatorial debate. “I want to…bring some common sense in.” He lost, getting less than 4 percent of the vote. Who Clay Aiken
Claim to Fame The openly gay singer has a knack for coming in second: first to Ruben Studdard on American Idol in 2003, then to Arsenio Hall on The Celebrity Apprentice in 2012.
Ran As Democratic candidate for North Carolina’s 2nd Congressional District in 2014.
The Candidate Says The Raleigh native campaigned on a platform of helping military families. “For most Americans, there are no golden tickets, at least not like the kind you see on TV,” he said in a campaign video. Aiken lost his bid. 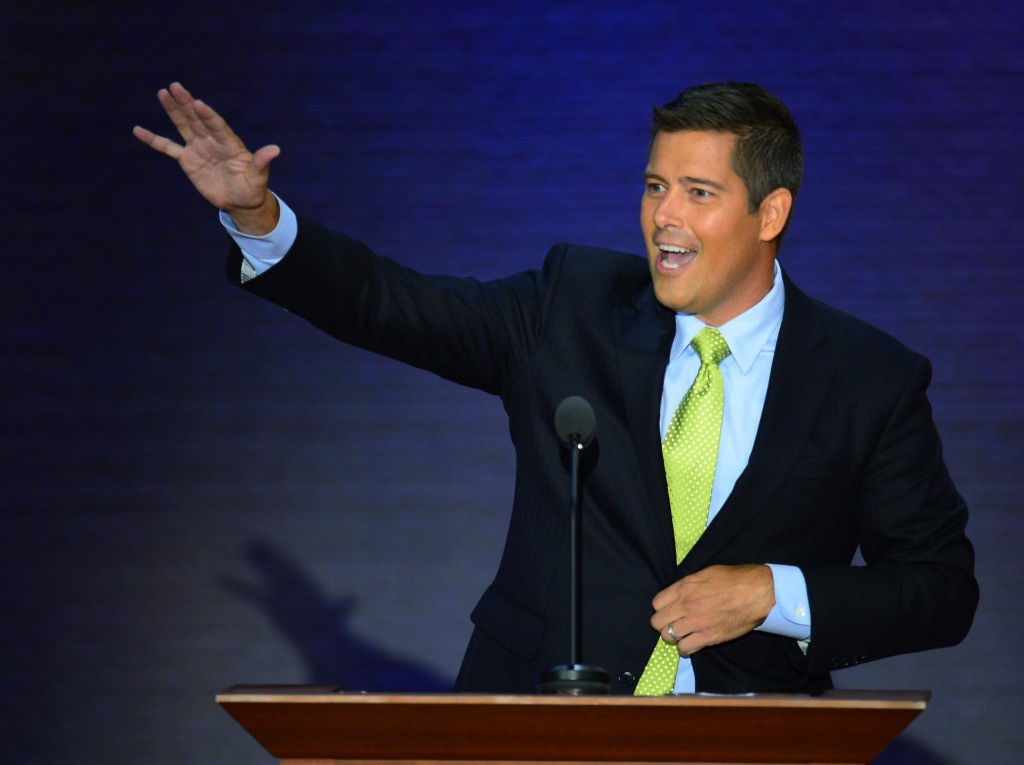 Who Sean Duffy
Claim to Fame The conservative lumberjack moved into MTV’s The Real World: Boston house in 1997 and competed on
Road Rules: All Stars in 1998.
Ran As Republican candidate for Wisconsin’s 7th Congressional District in 2010.
The Candidate Says This is the true story of how a former prosecutor and district attorney won a seat that had been occupied by a Democrat for 41 years. “I’m going to support small business and the workers of the 7th district,” said Duffy, now in his third term. Who Surya Yalamanchili
Claim to Fame The brand manager and marketing exec was fired by Trump on The Apprentice in 2007.
Ran As Democratic candidate for Ohio’s 2nd Congressional District in 2010.
The Candidate Says He quit his jobs after becoming “completely infuriated” with the state of the government. “It’s pretty clear that people want to talk about issues,” Yalamanchili told a local NBC affiliate. He lost the race.