Movie remakes are like the Kardashians: You can’t avoid them, they seem to be multiplying, and only a few of them actually work. On the big screen, movie remakes are almost always awful (see: 2014’s Annie), but on TV, we’re seeing mixed results. Films that are adapted into series (Lethal Weapon, Shooter, The Exorcist) tend to work a little bit better than straight-up, TV-movie remakes (sorry, Beaches), although Grease Live, Rocky Horror Picture Show and Hairspray Live were all pretty solid. On May 24, ABC will premiere their take on Dirty Dancing with Abigail Breslin as Baby and, well, let’s just say Twitter is gonna be fun that night.

Of course there is no way to stake this trend in the heart, so instead of fighting it, can we at least ask the networks to keep their mitts off of sacred gems that are perfect the way they are and instead, focus on movie messes that could be improved upon? Because honestly, someone is gonna need to hold our gold if they try to update or outdo some of our favorite flicks from the past few decades, including… 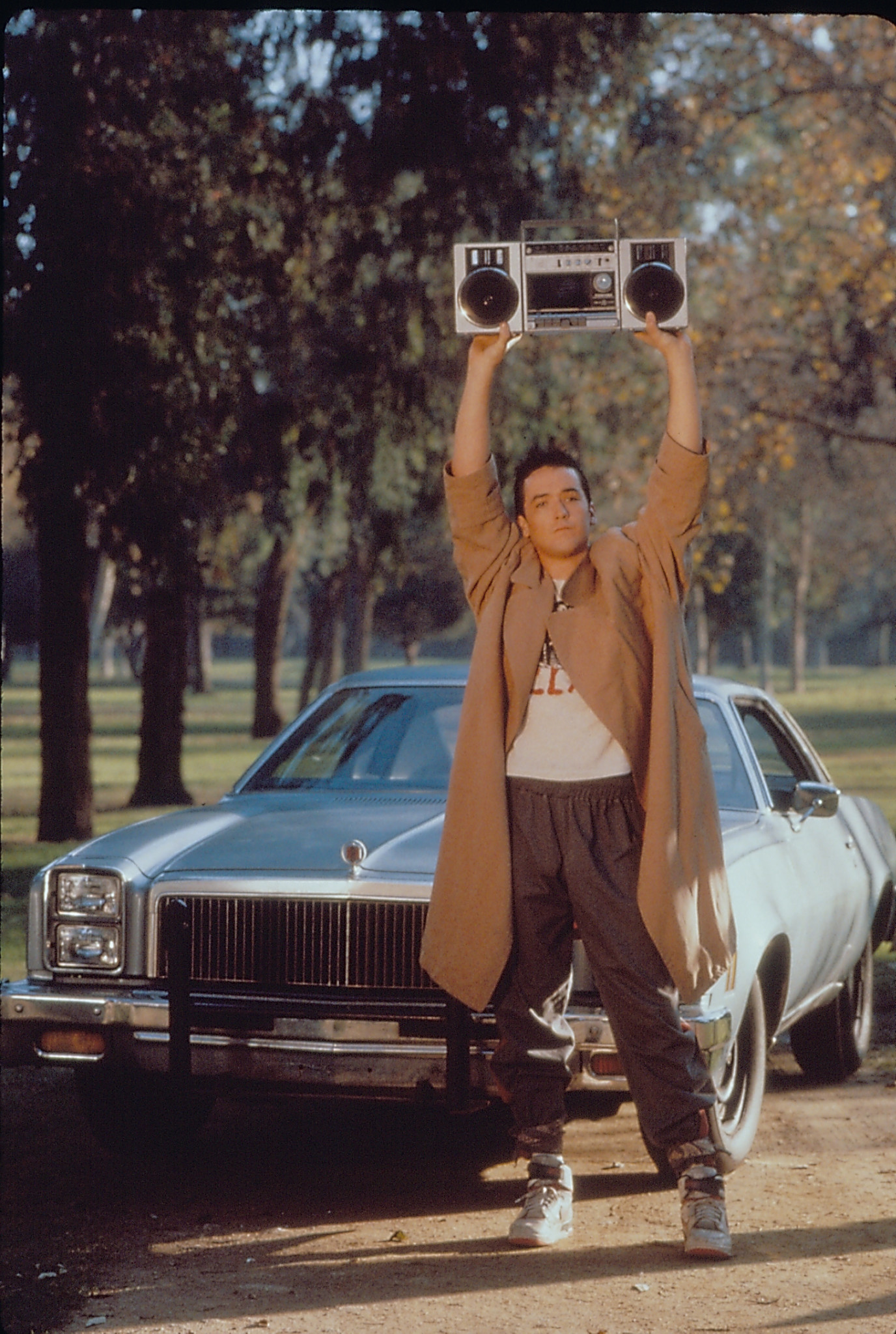 Three years ago, NBC tried to turn director Cameron Crowe’s thoughtful, teen classic starring John Cusack and Ione Skye into a series set 10 years after the original story and we were all ready to hoist our boomboxes over our heads…and throw them at anyone who greenlit this. Even Crowe, who only heard about the idea after the fact, was against it. He and Cusack both took to social media to pooh-pooh the reboot, which was mercifully shelved once the team recruited to handle the new version pulled out. So let this be a lesson to anyone who thinks it’s time to crank up Peter Gabriel and try to make a follow-up again: We will say anything and it will not be kind. Patrick Swayze and Demi Moore made pottery hot; Whoopi Goldberg got herself an Oscar; and we all got our first peek as Tony Goldwyn’s abs in this supernatural romance that is already inching towards remake-dom as a stage musical. Leave it at that, folks. It’s bad enough Patrick Swayze’s legacy as Dirty Dancing‘s Johnny Castle is being besmirched by ABC’s reboot. If you try to give us another Sam Wheat, you in trouble, girl. With a plane-crash plot line and a release three weeks after 9/11, Richard Kelly’s deeply dark doomsday feature suffered a quick and quiet death at the box office, only to rise to cult status a year later with the video release to opened millions of eyes to the wonderful weirdness of Jake Gyllenhaal’s emo poster boy. It’s one of those performances that should never be repeated by someone else, in a story that is so twisty and original, regurgitating it would lose all surprise. Best case scenario: A remake would use Adam Lambert’s cover of Tears for Fears’ “Mad World.” Worst-case scenario: That S. Darko sequel, which we’re not even going to talk about. It was unfortunate. Frank the giant rabbit deserved so better. Can you just see TV execs going ,”OK, Empire is working..what else is black?” and then remembering this fabulous, underrated treat starring Larenz Tate and pre-Beaches star Nia Long? Here’s the thing: Love Jones isn’t about race, it’s about romance. A romance that daringly doesn’t end with hugs and kisses at a poetry reading by Tate’s Darius, but with Long’s Nina possibly leaving Chicago to reunite with her ex in New York. And even though their characters are upwardly mobile African-Americans, that is also not an invitation to remake this with an all-white cast, Hollywood. It doesn’t work that way, OK? Basically, the entire John Hughes teen oeuvre is off limits, but this one in particular. Molly Ringwald is Andie Walsh. She made her own prom dress. There is no Duckie without Jon Cryer and don’t even get us started on anyone being more Steff than James Spader. Also, this entire movie is so perfectly 80s, with its mix of pop, alternative and R&B on the soundtrack that even the most gifted director couldn’t recapture the glory. However, it would be sort of amazing to see a Blaine who was actually a major appliance instead of some Andrew McCarthy wannabe.

What movies are you worried will end up being ruined by a remake? Tell us below and we’ll warn the networks!