Childrens Hospital has done a lot of weird stuff in its five seasons of existence: an episode that didn’t include any of the regular cast, set in a British hospital; a Do the Right Thing parody; a Law & Order homage. So it’s kind of nice to start off Season 6 with a regular episode—as “regular” as this show gets—wherein Dr. Owen Maestro (Rob Huebel) gets arrested for betting on surgeries and is sent to prison for five years. We flash forward five years to his release, but nothing is the same; his office, for example, has been turned into the designated Staff Farting Room. Welcome home, Owen! 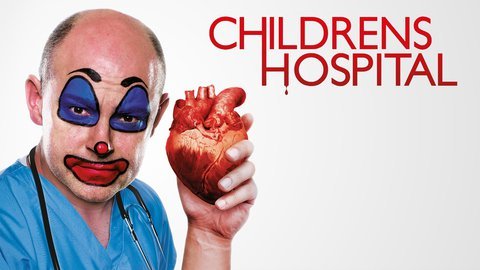