What’s Worth Watching: The Jack and Triumph Show Goes to the Dogs

As television’s renowned Insult Comic Dog, Triumph has spent the last few years verbally abusing everyone from Star Wars fans to celebrities walking the red carpet. Now, the puppet created and voiced by former SNL writer Robert Smigel, is getting his own show in the form of a multi-camera sitcom on Adult Swim. He partners with 30 Rock‘s Jack McBrayer to play the former stars of a Lassie-like television series that reunite after spending years apart. Joined by Oscar-nominated actress June Squibb and a revolving door of celebrity guest stars (such as Police Academy‘s sound effects machine Michael Winslow in tonight’s premiere), the series pokes fun at traditional TV tropes while also mocking people outside the studio. In their first episode, Jack and Triumph visit New York Comic Con to sell autographs alongside William Shatner and Hulk Hogan, leading to instant-classic tirades from the cranky pooch. 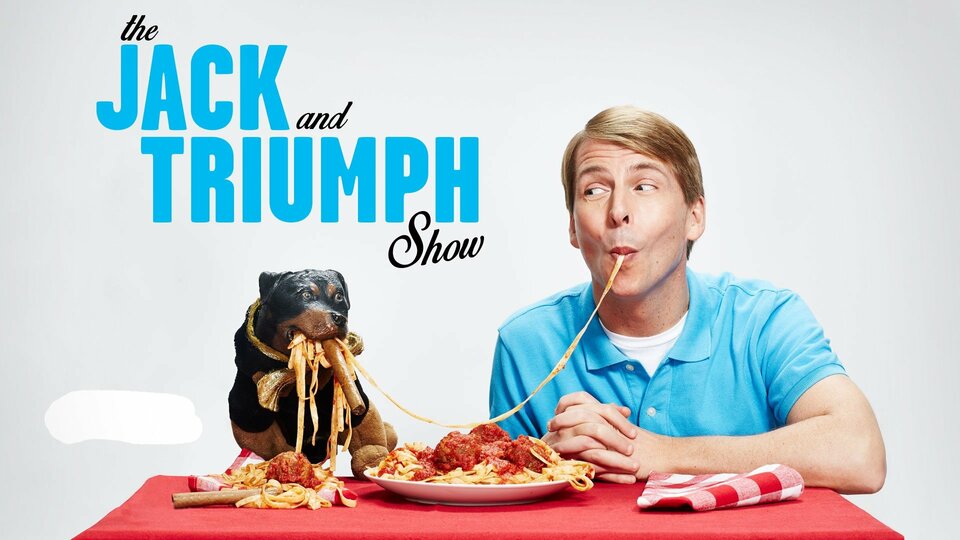 The Jack and Triumph Show where to stream

The Jack and Triumph Show