‘When We Rise’: The Cast on the Challenges of Playing Real-Life LGBT Activists (VIDEO)

'When We Rise': Dustin Lance Black on the Story That Doesn't Have an Ending (VIDEO)

The creator of the epic gay-rights movement miniseries reveals the origin of the story and why it's a show for everyone.

Because Cleve, Ken, Roma and Diane are all still alive and active in the LGBT community, TV Insider asked the actors in the miniseries what it was like playing these real-life change-makers—who were often on set during filming. “It makes you nervous when they’re on set,” says Pearce. “You can’t help but be conscious of their presence, but at the same time you’re connecting with them and you’re feeling, hoping that you’re delivering what they want delivered as far as telling a truthful story.”

One of the milestones portrayed in the film is how the AIDS crisis affected the LGBT community. “We experience the kind of joy of the revolution, a kind of a moment of equality and freedom that feels so exciting on screen and then bang,” explains Griffiths. “Just as the flower is opened, there’s an eclipse and traumatically to have characters that you fall in love with just die.”

Here’s our chat with Pearce, Williams, Griffiths and Parker: 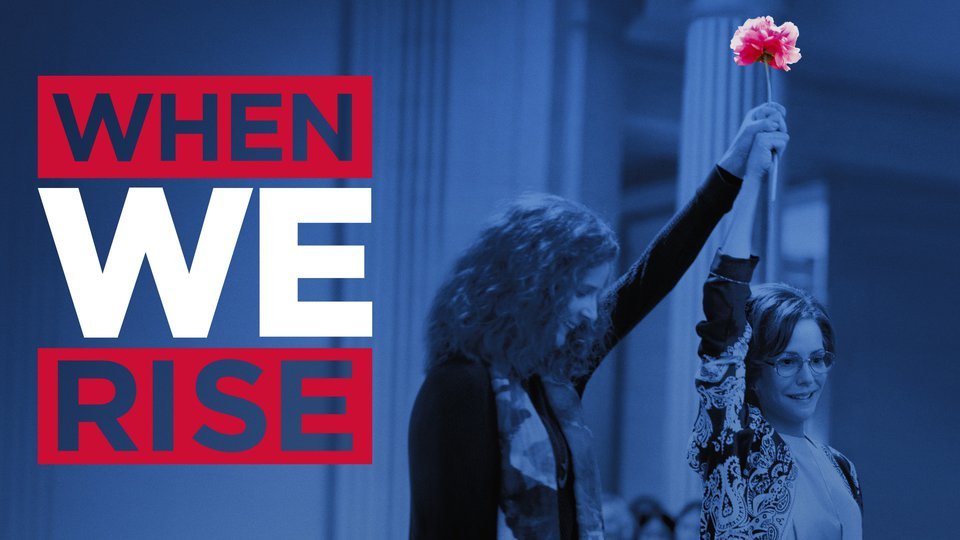