Days before her biggest TV job yet hits our screens, The Last of Us star Bella Ramsey opened up about her personal life for a new profile in The New York Times.

In the interview, Ramsey revealed that she’s gender-fluid, adding that she was pleased her recent Critics Choice Award nomination (for her performance in the movie Catherine Called Birdy) came in the gender-inclusive category Best Young Actor/Actress.

“I guess my gender has always been very fluid,” she explained. “Someone would call me ‘she’ or ‘her,’ and I wouldn’t think about it, but I knew that if someone called me ‘he,’ it was a bit exciting.”

The Game of Thrones alum, 19, also said that she identifies herself as nonbinary when given a chance on a form. “Being gendered isn’t something that I particularly like, but in terms of pronouns, I really couldn’t care less.”

On January 15, HBO viewers will see Ramsey take on the role of Ellie in The Last of Us, as she co-headlines the apocalyptic drama with Pedro Pascal as fellow survivor Joel. 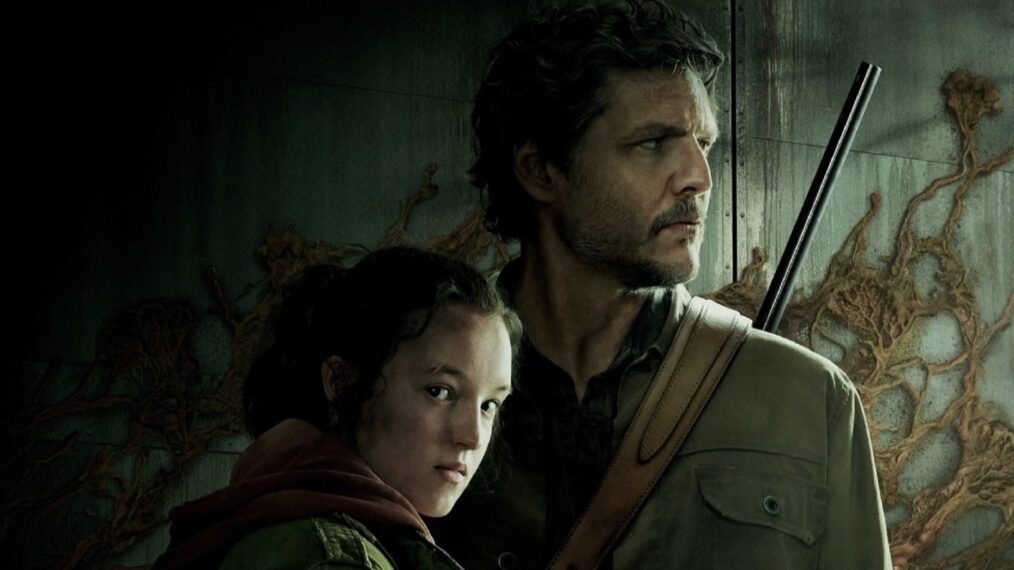 “We were looking for a specific combination of contradictions: Someone that can be funny and quirky, and violent and rough,” co-creator Neil Druckmann, who also led development of the video game on which the HBO show is based, revealed to the Times. “I didn’t see Bella acting like Ellie — I saw Ellie.”

“She would push through occasional bouts of self-doubt, anxiety, or panic and rise above it,” added co-creator Craig Mazin. “There are few people better between the words ‘action’ and ‘cut.’” Ramsey and Pascal shot The Last of Us in Calgary, Alberta, for nearly a year, following strict COVID-19 protocols. As a result, Ramsey found Ellie a hard role to shake. “People always ask, at the end of a shoot day, how I get back into being Bella,” she said. “But I didn’t know how to do that with Ellie because we were so intertwined.”

Even so, The Last of Us marks an impactful job in Ramsey’s life. “I feel like my world has just expanded,” she said.