Which ‘Yellowstone’ Character Is Your Montana Match? (QUIZ) 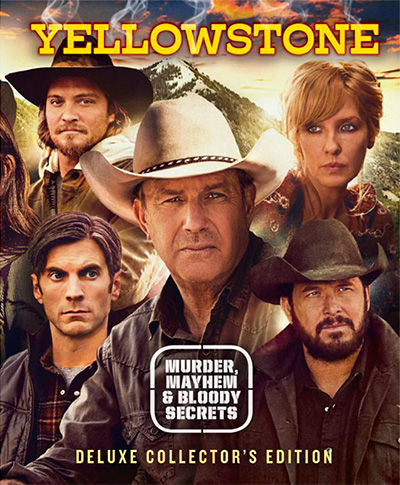 If you’re as obsessed with Yellowstone as we are, then chances are you can’t get enough of the complicated relationships (both in and outside of the Dutton family).

The Paramount Network drama, entering its fifth season on November 13, follows the Dutton family, led by patriarch John (Kevin Costner), who controls the largest contiguous cattle ranch in the United States. Amid shifting alliances, unsolved murders, open wounds, and hard-earned respect, the ranch is in constant conflict with those it borders — an expanding town, an Indian reservation, and vicious business rivalries.