Bachelor in Paradise Season 8 is finally on the horizon. After being renewed by ABC in April, the network has announced that the show will return this Fall 2022, a few months after its usual summer slot.

An exact Bachelor in Paradise Season 8 premiere date will be announced at a later time. But the network did confirm the reality dating show will air on Mondays and Tuesdays at 8/7c on ABC this fall. Not only that, but The Bachelor and The Bachelorette host Jesse Palmer is now the official emcee for the spinoff, and franchise alum Wells Adams will return as bartender.

It’s a shore thing! #BachelorInParadise is headed back to the beach this fall with host @JessePalmerTV and bartender @wellsadams! 🏝☀️🍹 pic.twitter.com/s5Z1PYikNd

The upcoming season of The Bachelorette, hosted by Gabby Windey and Rachel Recchia, will premiere July 11.

ABC’s Fall 2022 primetime schedule also includes new dramas Alaska starring Hilary Swank and The Rookie: Feds starring Niecy Nash, new comedy Not Dead Yet starring Gina Rodriguez, and Celebrity Jeopardy. Alaska will air Thursdays after Grey’s Anatomy, and The Rookie spinoff will air on Tuesdays after Bachelor in Paradise. Not Dead Yet will debut midseason. And Celebrity Jeopardy will air on Sundays. Following the announcement that The Bachelorette Season 19 would air over the summer, Bachelor Nation worried for the fate of Bachelor in Paradise. But creator Mike Fleiss tweeted, and then deleted, a reassuring message to worried fans.

“Canceled???” he said in response to cancelation rumors. “No f***ing way!!! #BachelorInParadise forever!” 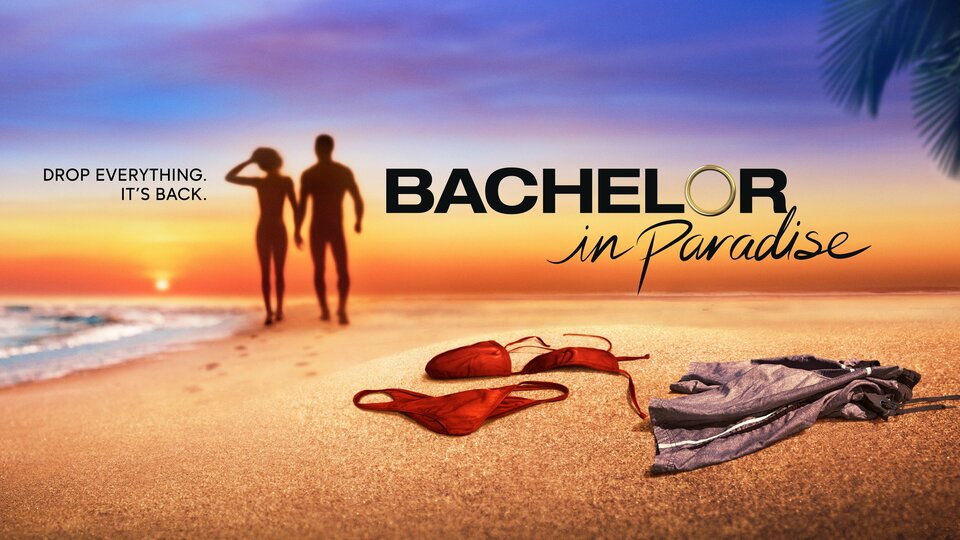