[Warning: The below contains MAJOR spoilers for Season 1, Episode 1 of The Time Traveler’s Wife.]

The first chapter of HBO‘s The Time Traveler’s Wife adaptation has officially arrived and with it is an updated onscreen version of star-crossed lovers Clare Abshire (Rose Leslie) and Henry DeTamble (Theo James).

Introduced in Audrey Niffenegger’s novel of the same name, The Time Traveler’s Wife first came to life onscreen in 2009 with the film adaptation starring Rachel McAdams and Eric Bana, but this time around, the story has a little more time to be told. In the first episode, viewers are able to see Clare and Henry’s first time meeting one another.

For Henry, their first meeting is in 2008, for Clare, it was 14 years earlier in 1994 when she was just six years old. In the later meeting, Henry is walking through Newbury Library when he encounters a patron, Clare, who remembers him from her past. The only snag? Henry’s older self was the one to visit Clare’s past, and so her lifetime of memories compares to mere minutes of memories for him, as we learn once they sit down for their first date. Such is the struggle of a time traveler. Meanwhile, when Clare was six years old in the clearing behind her home, she met Henry, whom she initially believed to be an imaginary friend. As the two chat, she asks her imaginary pal questions, and the conversation alludes to the tale’s long-debated undertone of grooming.

“Well in a way,” showrunner and writer, Steven Moffat says, “to raise it, is to dismiss it.” The creative behind hits like Doctor Who and Sherlock asserts that “there is a way of malevolently summarizing this story to make it sound like it’s grooming. It just isn’t.”

It is a real “what came first: the chicken or the egg?” kind of question as young Clare is shaped by older Henry’s visits just as much as young Henry is shaped by meeting Clare in their present. “When Henry’s stuck with the childhood version of the woman he loves in the future, he’s going to be incredibly cautious that he does nothing wrong,” Moffat shares. “He’s not tempted to do anything wrong. He doesn’t want to. He’s just confronted with someone he loves in child form.” And the showrunner points out that when older Henry does meet young Clare, “he’s already married to her. According to the rules of time travel, he can have no impact on her anyway because that’s already determined. And the reality is, as Clare is kind enough to point out later, she has way more impact on him.”

Moffat’s passion for the story is part of what brings this updated version of Henry and Clare’s story to life and another reason stars Leslie and James were so excited to be involved. “Steven’s made no bones about this, he loves this book and so I feel that he has been very faithful to the portrayal of these characters,” Leslie gushes.

What viewers will see moving forward though, is that Moffat is making using the television format to his advantage, according to Leslie. “With the adaptation happening episodically, as a result, we have more room for these characters to breathe and we get to delve into who they are more specifically.” Plus, she previews what challenges the duo will face together in HBO's adaptation.

So, while Leslie admits “there are [some] changes,” she adds, “I feel that there is very much an essence of the book that [Steven] has stayed true to with Clare’s upbringing and the first stages of the relationship between Henry and Clare honor that.”

Among the updates that James thinks viewers can look forward to is “that [Moffat] added his signature humor, which is really important because the book has great humor, but also he has an ability to use time as a narrative device, which is unique.”

It’s more than just the original source material of Henry’s ever-changing spot in space and time as James points out, “it jumps around in time, not just for the sake of jumping around in time because it’s about time travel, but a way of telling a story in a fractured way that becomes surprising and interesting. That was evident from the first time I read the pilot when we were auditioning for it.”

How Moffat will craft these movements in and out of time for not just Henry but for Clare as well will remain for viewers to see as The Time Traveler’s Wife continues on HBO. 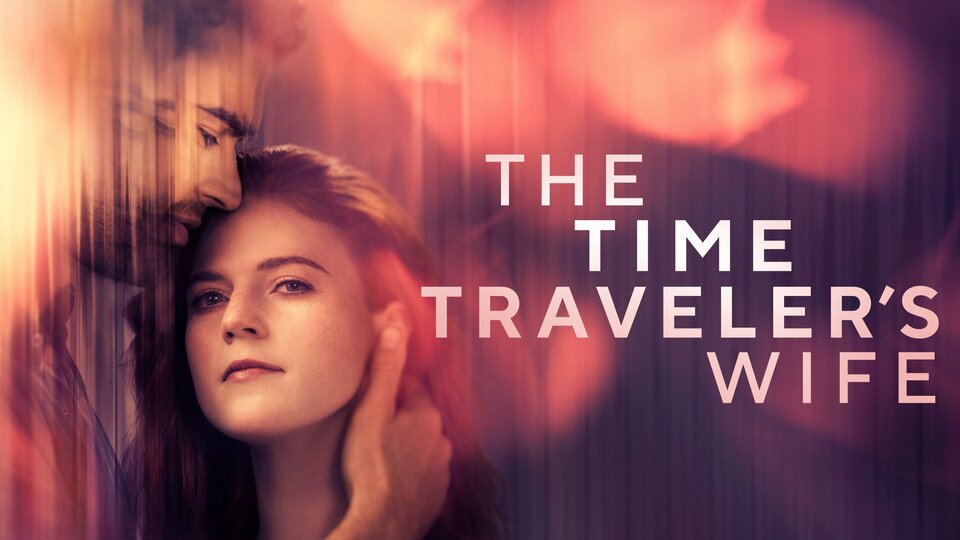