FX has released the latest teaser for the upcoming fourth season of Mayans M.C., and war is on the horizon.

The trailer (watch below) sees the Mayans and Sons of Anarchy‘s SAMCRO drawing battle lines as a cover of the Yeah Yeah Yeahs “Off with Their Heads” provides the soundtrack. As the rain pours and lightning strikes, the two gangs prepare their weapons and charge at one another to begin a fight for the ages.

Those highlighted in the intense preview include siblings EZ (JD Pardo) and Angel Reyes (Clayton Cardenas) and their loyal army of soldiers Gilly (Vincent “Rocco” Vargas), Hank (Frankie Loyal), and Creeper (Joseph Lucero). We also see Bishop (Michael Irby) and Taza (Raoul Trujillo) caught in the middle of the action, their fates up in the air following the gunshot that ended the Season 3 finale.

As for the SAMCRO side of the showdown, the trailer intentionally keeps things shadowy and hidden so as not to spoil who is involved. However, if you look closely, there appears to be a brief shot of Happy Lowman (David LaBrava).

Mayans M.C. was created by Kurt Sutter and Elgin James and premiered on September 4, 2018, on FX. It was designed as a spinoff from Sutter’s Sons of Anarchy, focusing on the Sons’ rivals-turned-allies, the Mayans Motorcycle Club, and takes place two-and-a-half years after the events of Sons. The series was renewed for a fourth season in May 2021.

Past and future seasons of 'American Horror Story,' 'American Crime Story,' and 'POSE' will live on Hulu from now on.

“[In Season 3], we dealt with consequences, and I think we’re going to continue to. I think everything is going to continue to spiral,” James said in an interview with Deadline last year. “So much of EZ and Gaby’s (Sulem Calderon) story was the story of me and my wife, who started dating me when I was still in the gang. So, where he will go now, it’s like I’m exploring what would have happened if she had left, if she didn’t have the patience that she had, if she hadn’t have given me a second chance.” 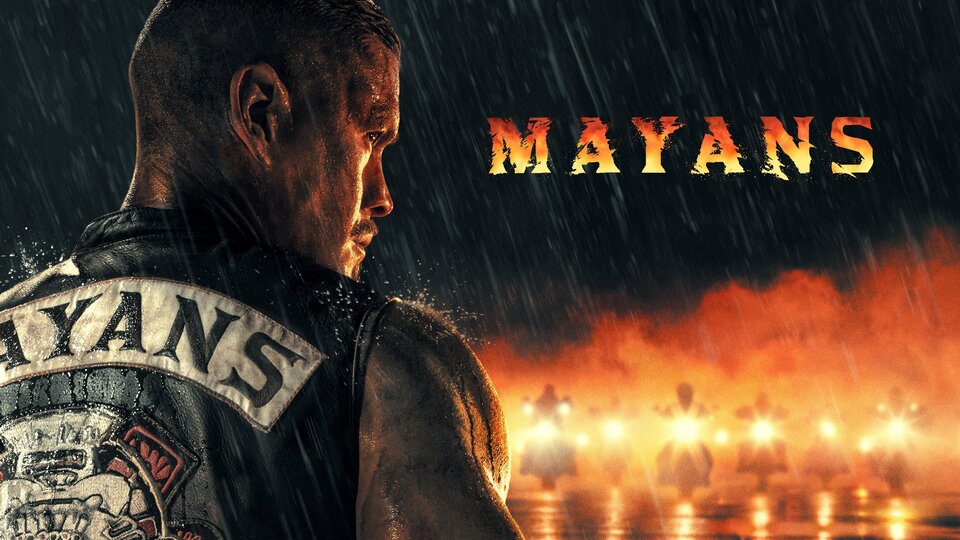 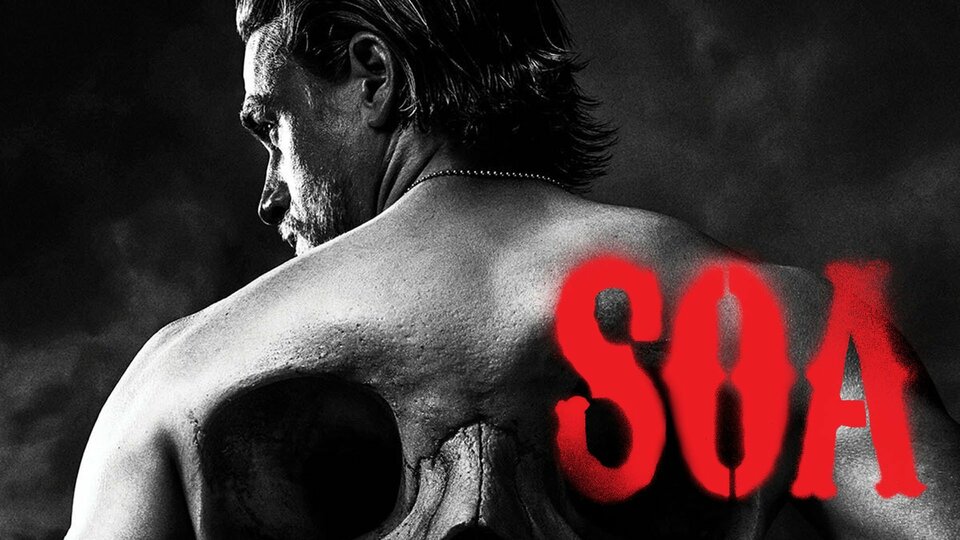 Sons of Anarchy where to stream