NBC has been hit with another positive COVID-19 case as Today co-anchor Savannah Guthrie confirmed Monday morning that she has contracted the highly contagious virus.

The news comes less than a week after Guthrie’s co-host, Hoda Kotb, revealed she had tested positive for COVID. Kotb was back in the studio on Monday following two negative tests, while Guthrie participated in the show from her home via video link.

“We’re trading places,” Guthrie told Kotb at the top of the show (via Today.com). “I’m working from home. You’re back in the studio. You have a negative test for COVID. I just tested positive for COVID, so here we go.”

Guthrie stated that her symptoms were mild, “little sniffles, not much more than that,” and that she is vaccinated from the virus and has received a booster dose. “I feel good. Feel really good. Just a couple days at home and I’m sure I’ll be back in the saddle soon,” she added.

The film and TV industry continues to be affected by COVID-19 as cases have surged in recent weeks due to the omicron variant. Fellow NBC employee Seth Meyers recently shut down Late Night after he tested positive for the virus. Meanwhile, his late-night lead-in host, Jimmy Fallon, revealed that he had tested positive during The Tonight Show‘s holiday break.

Elsewhere, Saturday Night Live has seen several staffers infected by the virus and others cautious about working in-person at the show. This led to a stripped-back holiday edition of the long-running sketch show, featuring a smaller cast of host Paul Rudd, regulars Michael Che and Kenan Thompson, and guests Tom Hanks and Tina Fey. Plus, will you still see new episodes as planned?

Several other shows across the TV networks have also postponed production due to COVID. This includes The Late Late Show with James Corden, NCIS and NCIS: Los Angeles, Chicago Fire, Star Trek: Picard, General Hospital, and 9-1-1. 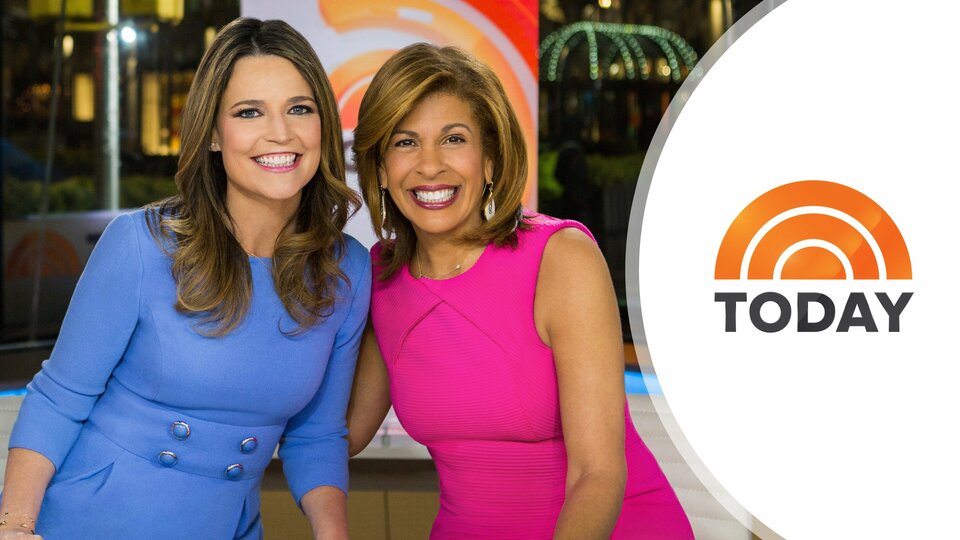