Taking a break from the Marvel universe, Disney+ returns to the world of Star Wars for a series featuring legendary bounty hunter Boba Fett. ABC devotes the night to key episodes of its acclaimed reimagining of The Wonder Years. Netflix’s Crime Scene franchise turns to Times Square. The screenplay’s the thing when Turner Classic Movies airs a full day of romantic comedies with Oscar-winning scripts.

Reintroduced during the climax of The Mandalorian’s second season, bounty hunter Boba Fett (Temuera Morrison) takes center stage in a Star Wars action series. Usurping the throne of desert planet Tattoine once held by the notorious Jabba the Hut, Boba and mercenary sidekick Fennec Shand (Ming-Na Wen) take on the criminal underworld in a succession of high-octane fight scenes that are a specialty of executive producer Robert Rodriguez, who directs three of the seven episodes.

Before 2021 is over, travel back to the late 1960s for a taste of one of the fall’s highlights: a reimagined version of the nostalgic coming-of-age family comedy, this time set in the Deep South of the late 1960s. ABC devotes its prime-time lineup to replays of first-season highlights, starting with the pilot episode that introduces young Dean (Elisha “EJ” Williams) and the Williams family. Other episodes include “Be Prepared” (8:30/7:30c), when a camping trip gives Dean a new perspective on his cooler-than-cool musician father, Bill (Dulé Hill), and to close out the night, “The Club” (10:30/9:30), where Dean gains new appreciation for his awesome mom, Lillian (Saycon Sengbloh), after he’s busted sharing “racy” magazines with his classmates at school.

Location, location, location. The notion behind Joe Berlinger’s Crime Scene series is to show how certain locales become associated with notorious crimes—or at least help make diabolical activity easier to flourish. The second season opens in December 1979 during a fire at a flophouse Times Square hotel, where evidence of a brutal crime leads detectives on the hunt for a serial killer preying on sex workers. (Think The Deuce meets SVU.) The trail eventually leads to murderer Richard Cunningham, who somehow stayed under the radar from the 1960s to 1980. 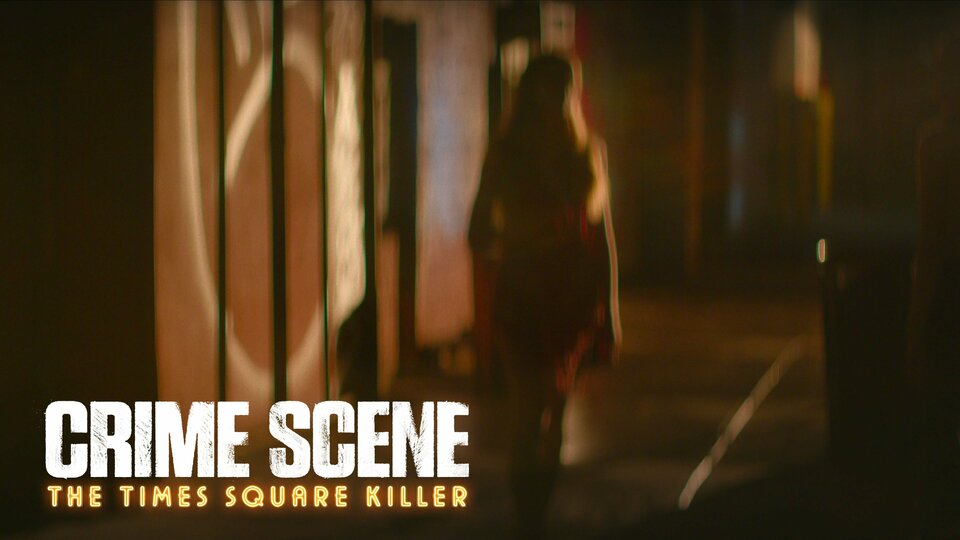 Crime Scene: The Times Square Killer where to stream

It Happened One Night

The 1934 Frank Capra comedy, starring Oscar winners Clark Gable and Claudette Colbert in a screwball farce including a memorable hitchhiking scene, is the centerpiece of a day-long wallow in romantic comedies distinguished by Oscar-winning screenplays. The binge begins early at 6:30 am (all times ET) with the spectacular 1951 Gene Kelly musical An American in Paris, with an indelible Gershwin score, followed by another enchanting Oscar-winning best picture, 1958’s Gigi (8:30 am), Olivia de Havilland in 1943’s Princess O’Rourke (10:30 am), Shirley Temple crushing on Cary Grant in 1947’s The Bachelor and the Bobby Soxer (12:15 pm), Lauren Bacall and Gregory Peck in Designing Woman (2 pm), and the aforementioned It Happened One Night followed by the sparkling The Philadelphia Story (6 pm), starring Katharine Hepburn, James Stewart and Cary Grant. 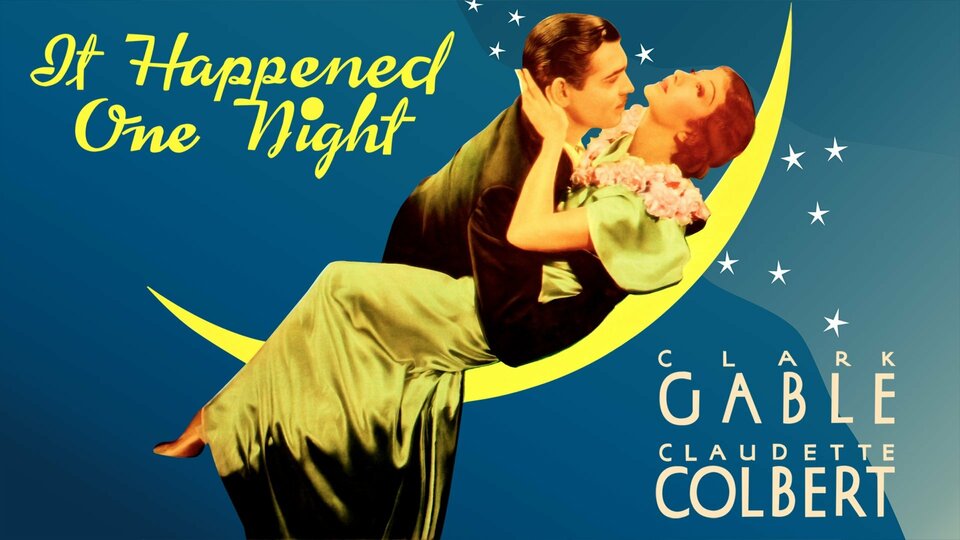 It Happened One Night where to stream