The Byrde family and the rest of the Ozark characters will face new challenges — and, undoubtedly, violent confrontations — in the Netflix crime drama’s upcoming fourth and final season. And at Netflix’s TUDUM event on Saturday, September 25, Jason Bateman was on hand to give fans a sneak peek at the upcoming action.

In the clip, Marty Bryde (Bateman) and wife Wendy (Laura Linney) try to recover from seeing their former cartel contact, Helen (Janet McTeer), murdered in front of them.

Earlier this summer, fans learned about some of the new faces they’ll see in Season 4. One is Glee actress Ali Stroker, who won a 2019 Tony Award for her performance in the Broadway revival of Oklahoma! On Ozark, Stroker will play an old friend of Ruthie’s who helps out when the Julia Garner character is in a pinch, according to The Hollywood Reporter.

Queen of the South actress Veronica Falcón, meanwhile, will play Camila, the sister of Omar Navarro (Felix Solis), the drug cartel leader who gave the Byrdes a bloody welcome in the Season 3 finale. And Run the Jewels rapper Killer Mike will make a cameo in Season 4. “I went from waiting to find out what happens next to being part of it,” the artist told Billboard in June. “I’m excited.”

Ozark’s fourth and final season will play out across two seven-episode chapters, whereas the Netflix drama’s previous seasons boasted just 10 episodes each. “A super-sized season means super-sized problems for the Byrdes. I’m excited to end with a bang(s),” Bateman said when the final season was announced. The final season of the Netflix crime drama is set to go out with a bang.

For Netflix’s 2021 TUDUM event — billed as a “global fan event” and named after its intro sound effect — the streaming giant assembled more than 100 stars to introduce trailers, clips, and announcements for more than 100 series, films and specials. The event kicked off at noon/11a Central today, Saturday, September 25, and is streaming on YouTube, Twitch, Facebook, and Twitter. 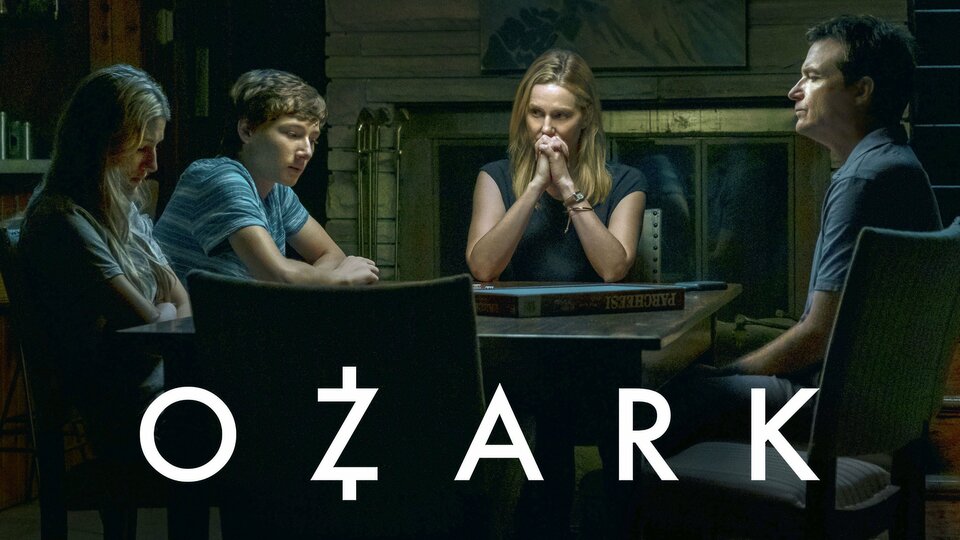