[Warning: The below contains MAJOR spoilers for Chesapeake Shores Season 5 Episode 5 “They Can’t Take That Away From Me.”]

It’s good to have a lawyer in the family if you’re being sued, as Mick O’Brien (Treat Williams) learns in the latest Chesapeake Shores episode. It’s even better that his son, Connor (Andrew Francis), works for the law firm representing the man who wants to use Mick as his scapegoat.

As Paul Dilpher (Aurelio Dinunzio) sues Mick, claiming fraud on his part, Connor shares with his father the information he and Abby (Meghan Ory) uncovered: Proof that Dilpher forged his signature on several contracts since they’re dated when Mick was on vacation with the family. Furthermore. Connor suspects, after a tip from paralegal Margaret (Raylene Harewood, very much a highlight of Season 5), his colleagues are going through his desk drawers, including one with a lock. As she points out, he can control what they find. And so he locks a letter he writes to Abby about how Mick should take responsibility.

When it comes time for everyone to sit down, Connor joins his bosses, Mick, and Dilpher with the claim he’s just observing. Mick says he has proof of Dilpher’s forgeries and offers to walk away from everything if the other man signs a document stating he lied about his involvement and apologizes publicly for implicating him in the transactions. Mick also has files from other builders with whom Dilpher had worked; they, too, found discrepancies. That’s when Linda (Catherine Lough Haggquist) produces Connor’s letter, claiming it was found in the trash. (A lie.) But that’s when Connor reveals there’s a second page to the letter: Mick needs to tell the truth…about who ate Gran’s coffee cake.

Connor quits and lets his former bosses know he’s reporting this to the bar association. “That’s my son!” Mick exclaims proudly as they leave the conference room. (The case is dropped against Mick and criminal charges are brought against Dilpher.) So what’s Connor going to do now? He doesn’t know beyond the fact that he wants to practice law. Why not do that in Chesapeake Shores? Elsewhere in “They Can’t Take That Away From Me”: Jesse Metcalfe Leaves 'Chesapeake Shores': What Did You Think of His Exit? (POLL)

Plus, Bree reconnects with her high school nemesis and Jess struggles to tell David about the prenup his mom gave her. 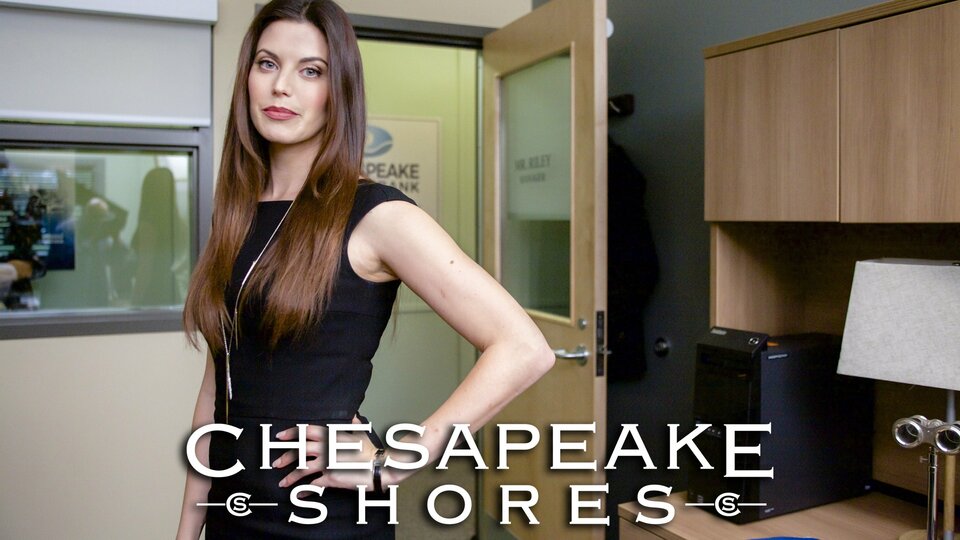 They Can't Take That Away From Me

« EPISODE 3
Are the Stars Out Tonight?
EPISODE 6 »
Love is Here to Stay
ADVERTISEMENT