“Summer’s over, and the Baby-Sitters Club is officially back in business,” Kristy Thomas (Sophie Grace) announces in the trailer for Season 2 of the Netflix Original series. (Bonus: The trailer features a cover of “Say Hello to Your Friends,” the theme song from the 1990 TV series, recorded by Kate Nash.)

How will they fit in? Plus, how’s Mary Anne’s relationship with Logan (Rian McCririck)? Who’s invited to a gala? And whose mother is pregnant?!

Watch the Baby-Sitters Club Season 2 trailer below for a peek into the next chapter of these seven friends when the series returns this October. Tamada spills about her experience filming the show based on the children's book series. 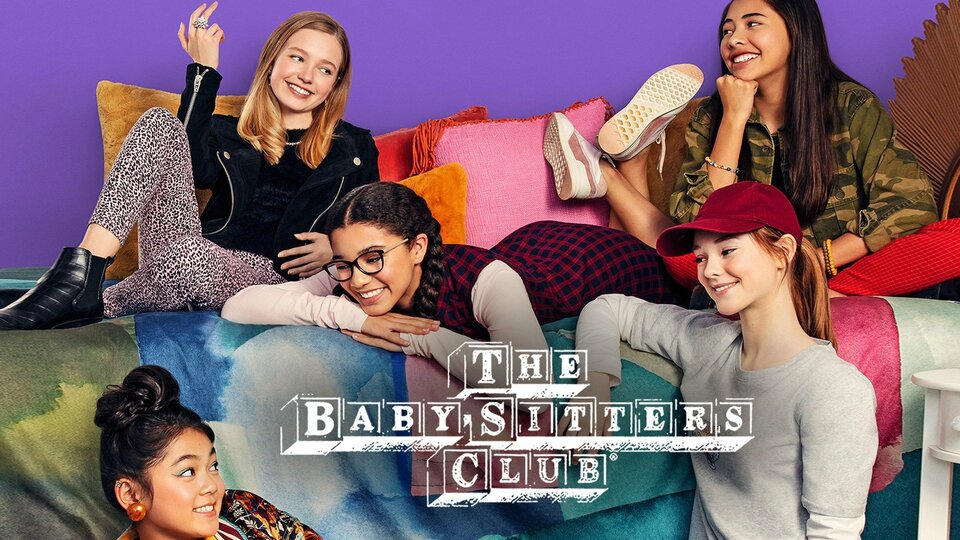 The Baby-Sitters Club where to stream