Grab your young ones and get ready to sing your heart out with Amazon Prime Video’s newest original animated series, Do, Re & Mi, starring Kristen Bell, Jackie Tohn, and Luke Youngblood. Premiering on September 17, the preschool-geared series follows the three titular bird best friends as they go on all sorts of musical adventures.

“Featuring delightful adventures and toe-tapping original songs spanning multiple genres, the series takes little ones on a journey where they will discover new sounds and melodies, move to the beat, and see how music helps solve every problem,” reads the show’s description.

The DreamWorks animated series is back on Hulu and Peacock this September with a lot more fun.

The series will also launch on Amazon Kids+ in the U.S., Canada, UK, Germany, and Japan, along with 240 countries and territories worldwide. Simultaneously with the show’s release, Do, Re & Mi will be releasing a toy collection, The Mysterious Beat children’s book, the Do, Re & Mi: Musical Adventure mobile game, and a teacher and family guide to help kids develop music appreciation and skills, all of which will be released on Amazon. The series is executive produced by Bell and Tohn along with Michael Scharf, Ivan Askwith, Nicolas Atlan, and Terry Kalagian. Amazon Studios and Gaumont produce the series, as well. 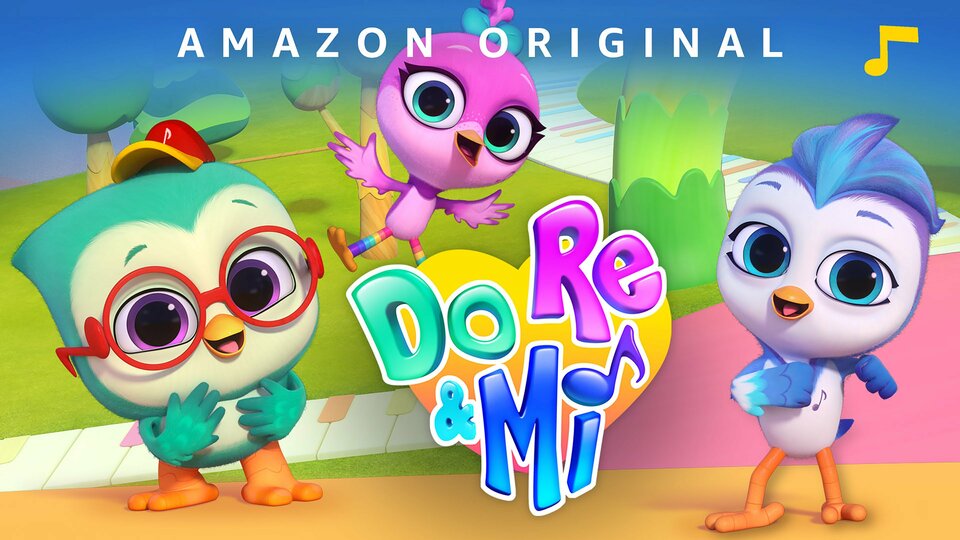 Do, Re & Mi where to stream