“When I read the memoir, I was like, ‘This is a hero. It’s a herculean task, what she’s doing,’” says executive producer and writer Molly Smith Metzler (Shameless) of Stephanie Land and her 2019 book, Maid: Hard Work, Low Pay, and a Mother’s Will to Survive.

In this 10-episode adaptation, Margaret Qualley (The Leftovers) stars as mom Alex, who barely subsists as a house cleaner after leaving her emotionally (and verging on physically) abusive partner, Sean (Nick Robinson). She’s trying to break the cycle of mistreatment she observed and endured growing up with her self-centered, flighty and likely bipolar artist mom, Paula (played by Qualley’s real-life mother, Andie MacDowell).

“[When] emotional abuse is all you know, it’s comfortable,” says Metzler.

Maid keeps “emotionally true” to the memoir, Metzler adds, but invented characters flesh out the narrative. One intriguing addition is a rich maid-service client, prickly lawyer Regina (Anika Noni Rose), who befriends Alex. But, the EP notes, “Alex comes to terms with why she’s ended up in this situation. She saves herself.” 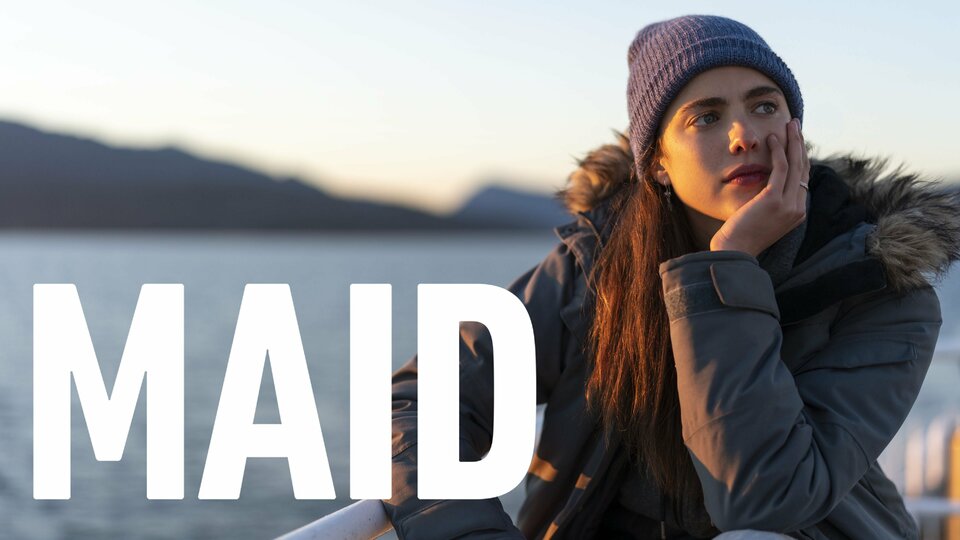