‘Atlanta’ Season 3 Gets a Long-Awaited Premiere Date (Sort of)

Listen up Atlanta fans! We finally have a premiere date (or premiere season?) for the dramedy’s long-awaited third season.

During FX’s panel at the 2021 Television Critics Association summer press tour, network chairman John Landgraf revealed that the series, created by and starring Donald Glover, will return in the first half of 2022. So maybe winter? Early spring? Time will tell, but take heart that yet another, fourth season is right behind that one.

“We haven’t locked down the scheduling for Season 3 yet. It has finished shooting. It shot primarily in Europe, actually,” said Landgraf. “And it’s in post-production but it is a lengthy post-production process on that, and part of that is because they’re actually in production on Season 4 in Atlanta.” Landgraf also confirmed that the Season 4 scripts have already been written. The limited series from Brit and Zal Batmanglij is a mystery with a new kind of detective at the helm — a gen Z amateur sleuth.

The Season 3 release delay is partially due to the long pre-production process, led by Glover and director Hiro Murai. “I think we’ll be able to lock down an actual date for [Season 3] and maybe both [Season 3 and 4] relatively soon and maybe in the next few months,” Landgraf added. 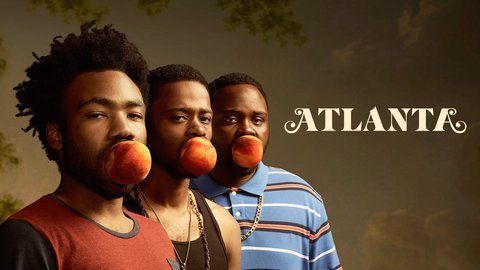