The full trailer for Season 2 of Apple TV+’s post-apocalyptic drama series See has finally arrived and it’s setting up one serious brother rivalry. The challenge is made more difficult by the reality that this series is set in a primitive future where humans have lost the ability to see, apart from Baba’s children. What will ensue is a battle for control as Edo takes Baba’s daughter hostage.

As a Trivantian General, Edo’s hatred for his brother will threaten the lives of Baba’s wife and sighted children. The trailer, below, offers a taste of the battles that will ensue. Joining Momoa and Bautista in Season 2 is returning star Alfre Woodard and new regulars Eden Epstein, Tom Mison, Hoon Lee, Olivia Cheng, David Hewlett, and Tamara Tunie. 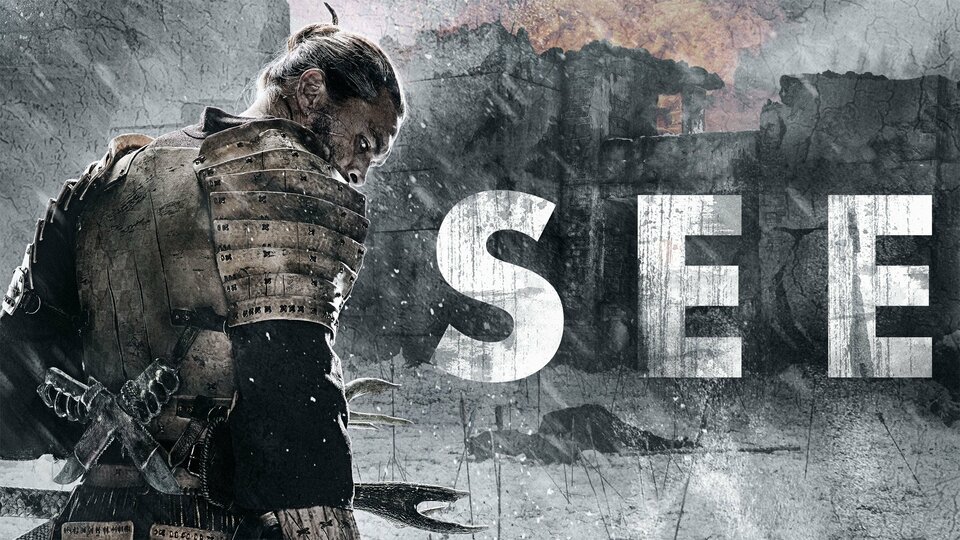