Nickelodeon star JoJo Siwa is heading to Paramount+ in an all-new original movie The J Team.

In a newly-released trailer for the live-action musical film executive produced by Siwa, being yourself is what it’s all about. Premiering Friday, September 3 exclusively on the streamer, The J Team tells the story of JoJo, a young girl whose life is turned upside down when her beloved dance coach Val (Laura Soltis) retires. While it’s sad to say goodbye to old mentors, JoJo’s real problem arrives in the form of her new dance instructor Poppy (Tisha Campbell-Martin), a sparkle-hating buzz-kill. Trying to find her positivity, JoJo attempts to blend in with her fellow dancers.

She and her pals, the Rubies (Kerrynton Jones and Kiara T. Romero) are determined to stay in the running for an upcoming dance competition and do their best to abide by Poppy’s new rules, but it’s hard to stifle your own self-expression. Kicked out of “The A Team,” JoJo responds by making her own group, The J Team. See what happens when JoJo realizes she can’t hide her sparkle or bows anymore as she breaks the mold she’s been forced into by Poppy in the trailer, below.

The J Team is directed by Michael Lembeck, written by Eydie Faye, produced by Ron French, and executive produced by Don Dunn. The original soundtrack that accompanies the film with six new songs from Siwa is set to release Friday, August 27. 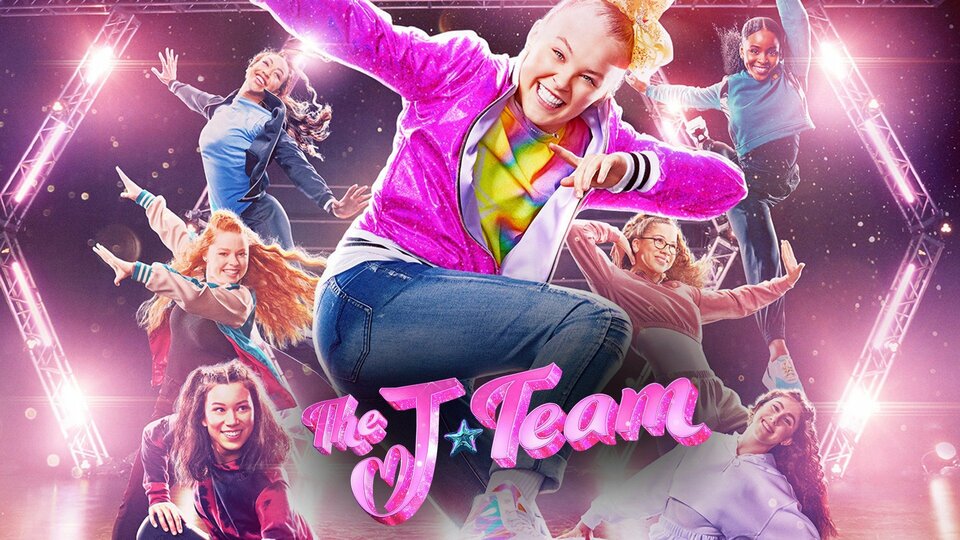 The J Team where to stream