After returning to broadcast TV a year ago, the Daytime Emmys get another blast of exposure on CBS. On a typically busy Friday for streaming, there’s something for everyone: a classic police drama (Bosch), a sparkling animated musical comedy (Central Park), something for kids (The Mysterious Benedict Society) and adults only (Sex/Life).

After years in the wilderness and sometimes not even airing on TV at all, the Daytime Emmys are back, at least through next year, on CBS, which airs the ceremony for a record 15th time. Highlights include tributes to talk/quiz show icons Regis Philbin, Jeopardy!’s Alex Trebek and Larry King, with special appearances from Kathie Lee Gifford, Ken Jeong, Martha Stewart and Robin Roberts. The Bold and the Beautiful’s Diamond White will score and sing a song during the “In Memoriam” segment. The Talk’s Sheryl Underwood hosts, as winners appear on stage and from their homes and show studios.

The streamer’s longest-running original series signs off with a strong seventh and final season—although Harry Bosch (Titus Welliver) and several of his co-stars are headed to a spinoff on Amazon’s free, ad-supported streaming offshoot IMDb TV. In a season inspired by Michael Connelly’s 2014 best-seller The Burning Room, the iconic LAPD detective goes to war against his own department—and embattled Chief of Police Irving (Lance Reddick)—to get justice for a 10-year-old girl killed in a firebombing. When he learns the Feds are protecting the prime suspect who ordered the attack, Harry is more than ready to put his badge on the line. As he puts it: “Everybody counts or nobody counts.”

As guaranteed to brighten your day as a walk in the fabled New York City park, the delightful animated musical comedy returns for a second season—already renewed for a third—with its tuneful charms undiminished. Wicked high-society troll Bitsy Brandenham (voiced by the hilarious Stanley Tucci) is still scheming to purchase and privatize the park, where the Tillerman family live to preserve—Leslie Odom Jr. and Kathryn Hahn are mom and dad, with Tituss Burgess and Emmy Raver-Lampman as the kids. In the opening episode, do not miss Daveed Diggs’ (as Bitsy’s dour companion, Helen) amazing rap tribute to suburban Weehawken, N.J. (See the full review.) 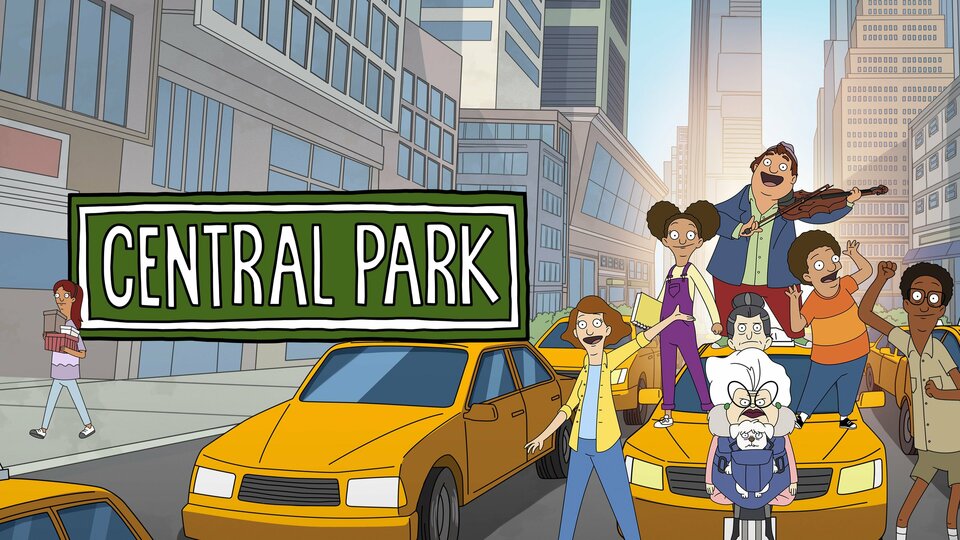 The second-season finale of Apple’s terrific workplace comedy set in a video-game studio finds the game’s two creative directors, Ian (Rob McElhenney) and Poppy (Charlotte Nicdao), once again in harmony—but what does that portend for the future expansion of Mythic Quest? Their sad-sack executive producer David (David Hornsy) is having serious abandonment issues, and his former assistant Jo (Jessie Ennis) fears the worst when her new boss Brad (Danny Pudi) appears unwilling to help her escape federal scrutiny over an insider-trading scandal.

The terrific Sarah Shahi bares all, emotionally and otherwise, in a torrid drama series about Billie, a restless wife and mother who loves her perfect family in the Connecticut suburbs—including two children and a handsome and affectionate, if distracted, husband (Mike Vogel). But her raging libido keeps prompting memories of her uninhibited past in New York City with a sexy boyfriend (Adam Demos) who broke her heart, though not her spirit. When hubby finds her explicit journal, and she unexpectedly encounters her ex, the stage is set for a very complicated and sexually charged triangle. 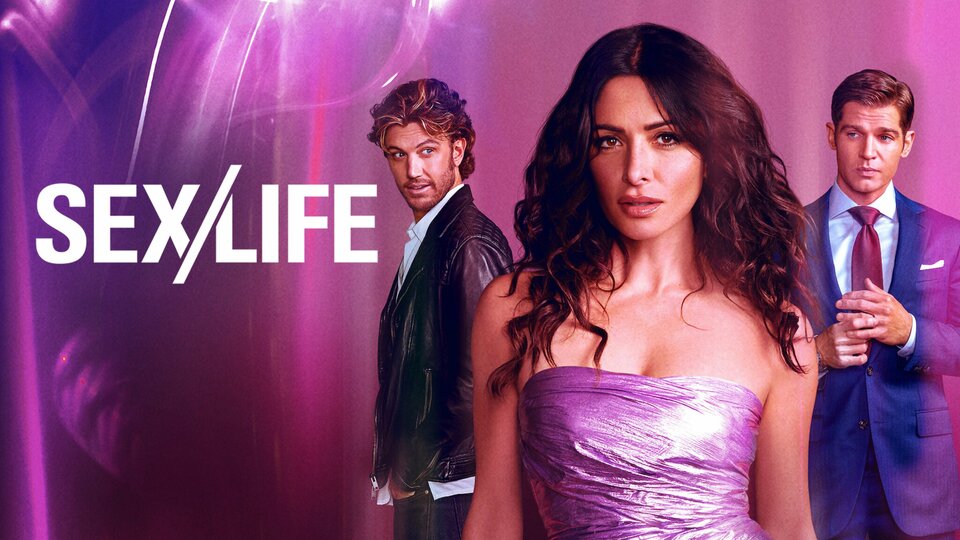 Sex/Life where to stream

Tony Hale (Veep) has a ball in a dual role—one good, one seemingly evil—in a fanciful series that at times plays like a more benign version of A Series of Unfortunate Events. He’s first seen as the eccentric Mr. Benedict, who enlists four gifted but very different orphans—including the sweet and perceptive Reynie (Mystic Inscho) and the startlingly rude Constance Contraire (Marta Timofeeva)—to infiltrate a bizarre school and find the source of a worldwide panic known as “The Emergency.” (Think a less niche or insane version of QAnon.) Could the instigator be the L.I.V.E. Institute’s supercilious headmaster, Dr. Curtain (also Hale)? 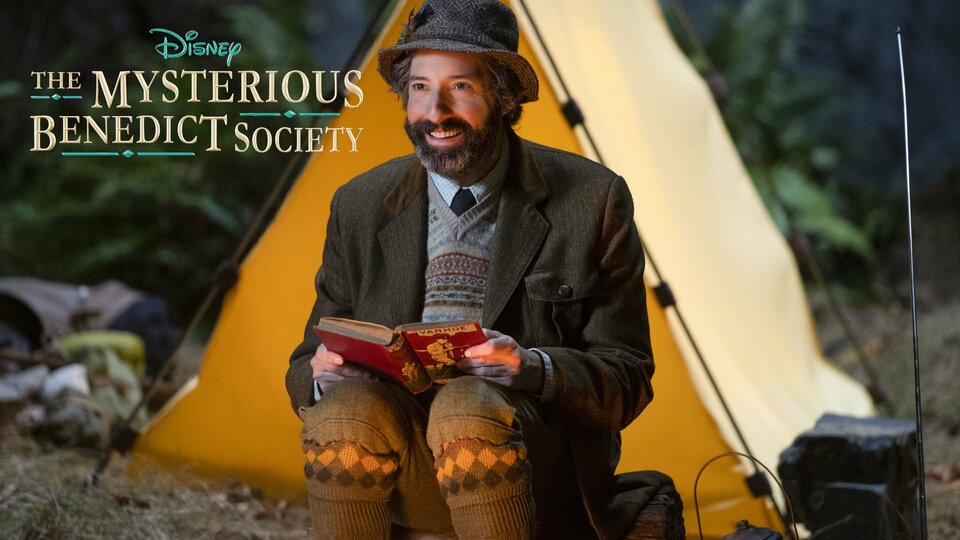