Netflix is turning up the heat as Too Hot To Handle returns for a second season on June 23, and the latest trailer teases viewers on what to expect as a new batch of singles head to the Turks and Caicos Islands looking for love.

Season 2 will land on Netflix in two parts, with the first four episodes premiering on Wednesday, June 23, and the remaining six installments being released on June 30. Ten new contestants will participate in the dating show, which forbids its players from kissing, heavy petting, and sexual gratification of any kind. Those that make it to the end by abstaining get a share of the $100,000 prize; however, money is deducted every time a contestant breaks the rules. Are 'Love Is Blind's Damian Powers & 'Too Hot to Handle's Francesca Farago Dating?

The Netflix stars were spotted holding hands in West Hollywood after a dinner date.

“The purpose of this retreat is to help you make more emotional connections,” says the series’ host, virtual assistant Lana, in the new trailer (watch below). However, based on the rest of the steamy clips, it appears that the prize fund may be significantly decreased after all the smooching, butt-slapping, and under-the-bedsheets action. “This is crazy; we’re gonna end up broke,” states one frustrated contestant.

Out of the 14 contestants in Season 1, ten were deemed winners at the end, each walking away with $7,500 before taxes. While not a huge amount of cash, the participants also earned thousands more Instagram followers, opening up the potential for lucrative influencer deals. Season 1 winner Chloe Veitch also went on to compete in Netflix’s second season of The Circle.

Too Hot To Handle was developed by Laura Gibson and Charlie Bennett and produced by Fremantle’s Thames and Talkback. It became Netflix’s biggest competition show ever when it premiered last year, according to Netflix co-CEO Ted Sarandos. Due to the show’s popularity, the streamer not only got to work on a second season but has already renewed it for a third. 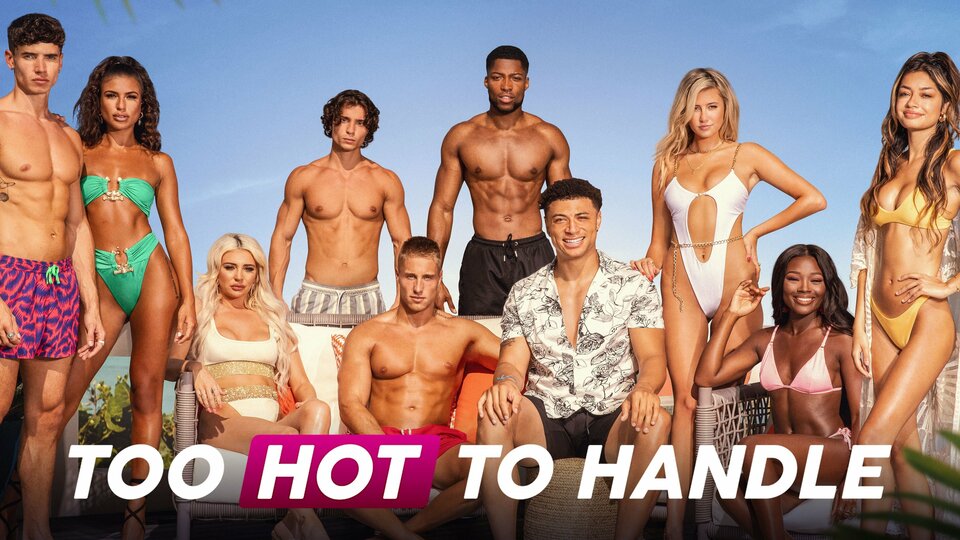