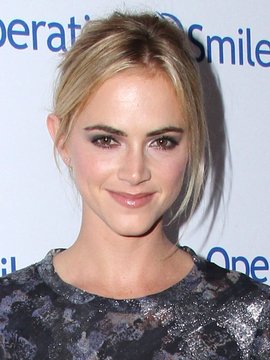 From Wikipedia, the free encyclopediaEmily Wickersham is an actress best known for roles on TV including The Sopranos. Wickersham was then cast as an NSA Analyst Eleanor "Ellie" Bishop in an NCIS epiHer character is a replacement for Israeli-born agent Ziva David, who was played by actress Cote de Pablo. De Pablo left the series after eight seasons.Wikersham has been cast as a series regular on NCIS by CBS.Wickersham is the daughter of Mr. and Mrs. John Atwood Wickersham of New York. She married musicianBlake Hanley on November 23, 2010 on Little Palm Island in the Florida Keys. 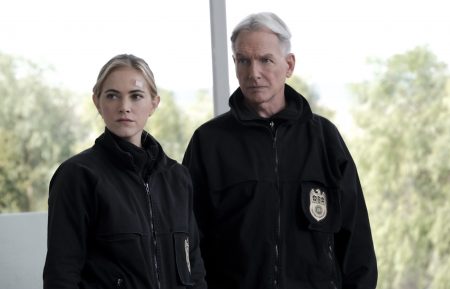 Who Killed the Man Who Put Torres in the Hospital on 'NCIS'? Is Torres Leaving 'NCIS'? He Fights for His Life in 'On Fire' Promo (PHOTOS) Gibbs Has Questions for Ziva in Her 'NCIS' Premiere Return (PHOTOS) Is It Time for a New Romance on 'NCIS'?