‘The Stand’: Get to Know the Characters on Both Sides of Stephen King’s World

Stephen King’s vision of a post-apocalyptic world decimated by plague and people struggling with the draw of good and evil comes to CBS All Access in December, and this intel might make the wait easier.

This was King’s attempt to do Lord of the Rings in America, Cavell shared, adding, “the plague is the mechanism by which the world becomes a big empty place, but it really is about the struggle between good and evil that comes afterward.” The CBS All Access limited series based on Stephen King's novel explores a world decimated by plague.

While the series was written mostly in 2018, it is “a testament to how universal the book is and how prescient it is,” he added, referring to the coronavirus pandemic. “It really seems to have resonance to the way the world has responded.”

And they had a chance to “update the tropes” of the book with a modern-day lens and therefore deepen some of the characters, versus when King wrote the novel in the 1970s.

Below, the cast introduces their characters and where they fit in this world, with Mother Abagail on one side and Randall Flag, a.k.a. the Dark Man (Alexander Skarsgård) on the other. 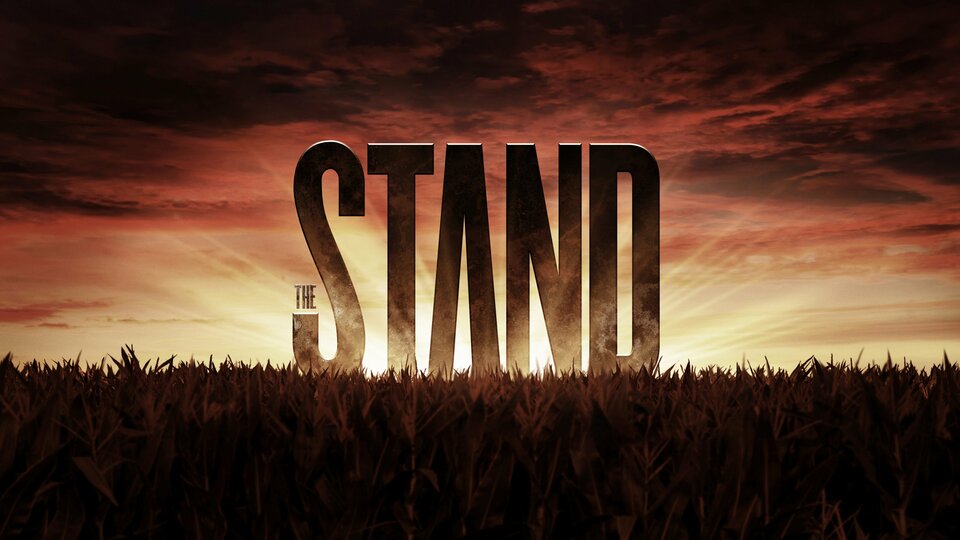