Americans love shows about royalty and superheroes, so it was just a matter of time before someone brought this hybrid of the two to life. Enter Inhumans, the latest comic book adaptation in Marvel’s sprawling film and TV universe. The series, whose two-hour premiere debuts in theaters September 1, focuses on the ruling class of a superpowered race living in a hidden city on the moon.

“The concept is really far out there,” executive producer Scott Buck admits. But instead of toning down the sci-fi antics, Buck decided to lean in. “The fun of this show was making the characters—despite their powers—grounded and relatable.” Here’s a look at the extraordinary people who make up the Inhuman royal family. 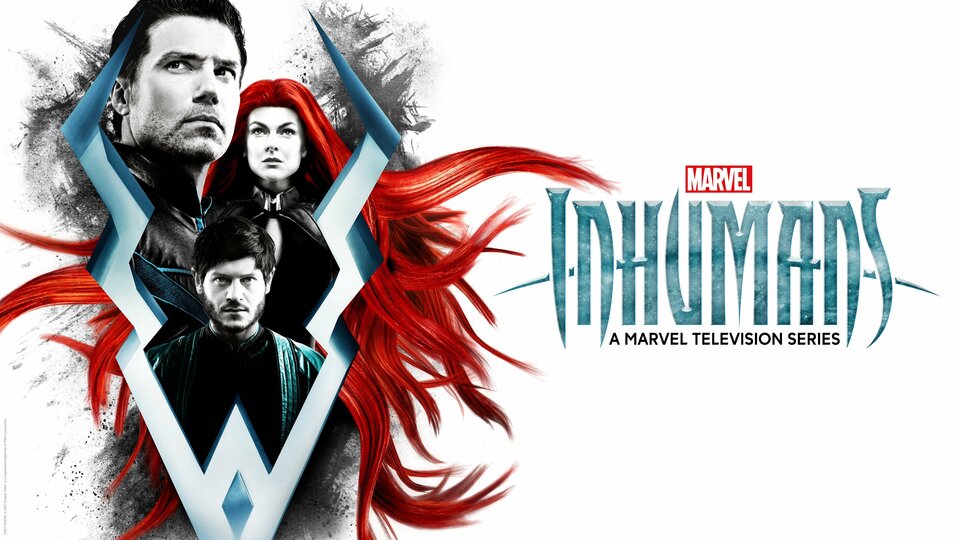