The Netflix sci-fi series Another Life is back for another out-of-this-world adventure in Season 2, which premieres on October 14. Starring Katee Sackhoff as astronaut Niko Breckinridge, the series follows a crew on a mission to discover the origins of an alien artifact belonging to the dangerous species The Achaia.

“Season 2 of Another Life picks up right where we left off, as Commander Niko Breckinridge (Katee Sackhoff) watches The Achaia destroy an entire planet, a dire harbinger of what might lay in store for Earth. Her mission is now one of diplomacy, but negotiations with The Achaia are full of mistrust, on both sides,” states the season‘s description. “We can’t fight. We sure as hell can’t run. We’ve gotta figure out what the Achaia want,” states Breckinridge in the trailer. The non-linear story is loosely inspired by the largest heist ever attempted.

Motivating the crew for their dangerous journey ahead, Breckinridge says, “What we are about to do is not without risk, but the reward is an express ticket back to Earth. Let’s go home.” 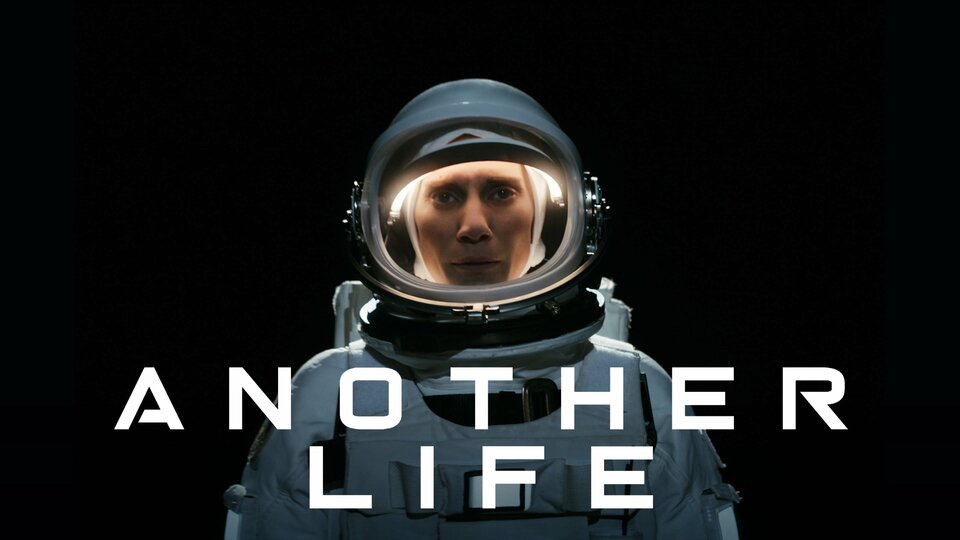