A reality-competition series about topiary design? Why not. Jackie finally gets her shot at Jeopardy! glory on The Conners. Netflix premieres a new family comedy and a claustrophobic French thriller.

Just when you thought you’d seen every variation of the skill-based reality competition, it’s time to hedge your bets and jump into the world of topiary design. Ugly Betty’s Michael Urie hosts a six-episode competition series, with gardening icon Martha Stewart as lead judge, in which contestants create amazing sculptures out of shrubbery, plants and flowers. Whoever comes out smelling most like a rose will win $50,000. 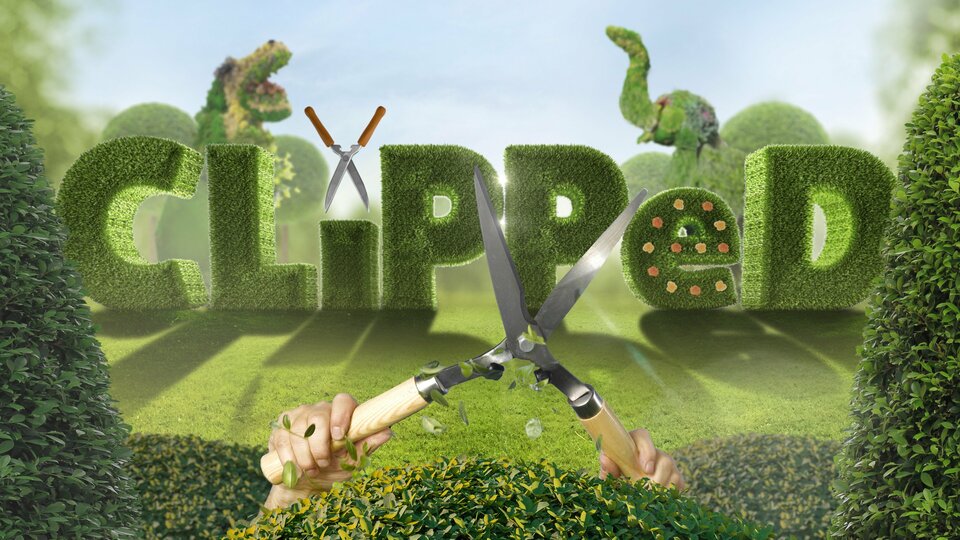 Clipped where to stream

It’s a dream come true for Jackie (Laurie Metcalf) when she finally achieves her goal of appearing on Jeopardy! (Aaron Rodgers, a recent and popular guest host, plays himself.) Good luck would be something new for this family, so we’re rooting for her to make it a true Daily Double. Back home in Lanford, Darlene (Sara Gilbert) makes a decision about going to Hawaii—I highly recommend it—which precipitates a blowup with Ben’s mother Barb (Candice Bergen).

Claustrophobic panic is a universal fear, so we should all be able to relate to this French thriller. Mélanie Laurent stars as a woman who awakens in a cryogenic pod with no memory of who she is or why she’s there. As the title suggests, her oxygen is running out, and she needs to figure a way out quickly before her mind shuts down altogether. 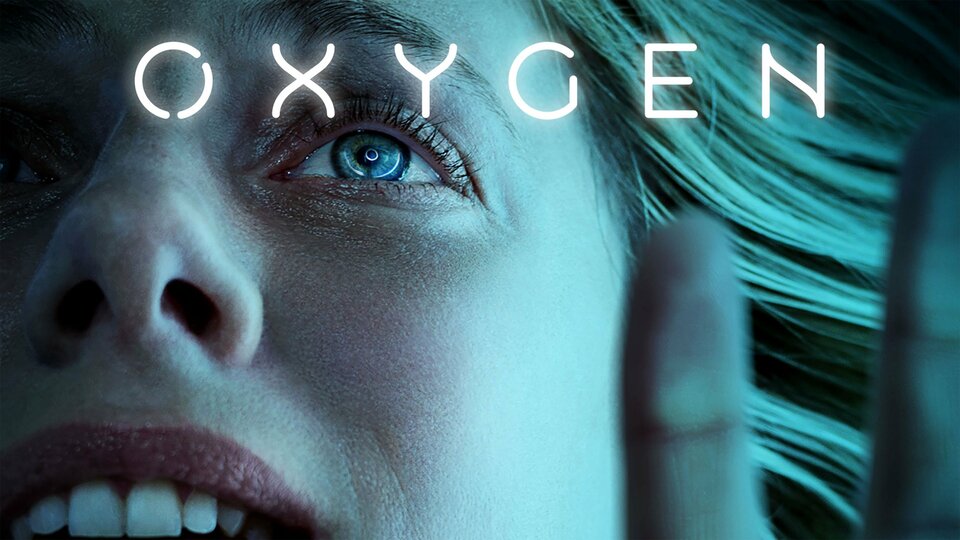 Oxygen where to stream

Reminding us how the prolific streamer plays in all lanes, from cutting edge to mainstream, this traditional sitcom stars Mike Epps as Bennie Upshaw, the patriarch of an Indianapolis working-class family. Bennie’s a mechanic who’d like to keep his messy household humming smoothly, including wife Regina (Kim Fields), two daughters and two sons—one fathered with another woman—and a snarky sister-in-law (Wanda Sykes) keeping him on his toes. 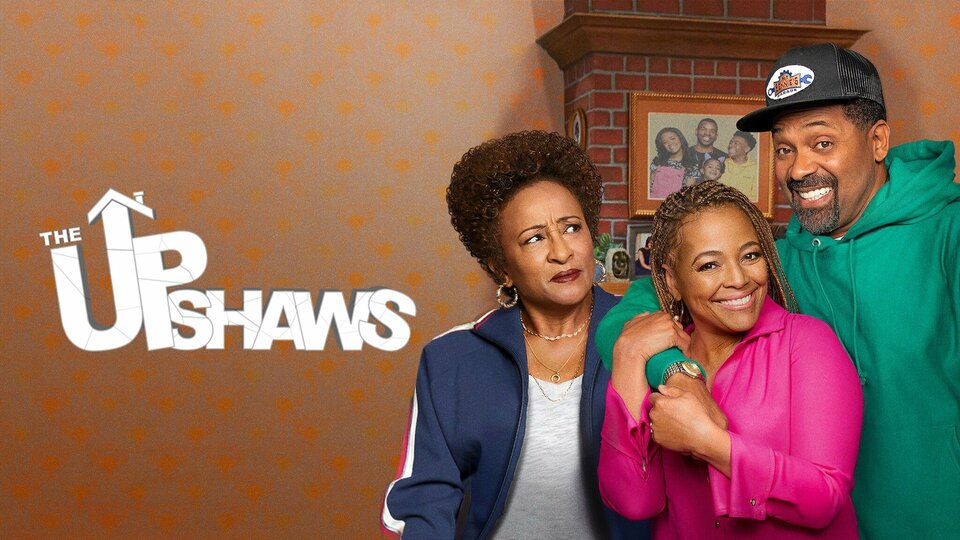