Is a ‘To All The Boys’ Spinoff TV Series Happening at Netflix?

While Netflix may have closed the book on its To All the Boys movie trilogy, it sounds like a spinoff surrounding youngest Covey sister Kitty (Anna Cathcart) is reportedly in the works.

Based on the works of Jenny Han, the To All the Boys franchise recently released its third film, To All the Boys: Always and Forever, bringing the story of loves Lara Jean (Lana Condor) and Peter (Noah Centineo) to a close as they head off to college. Now, according to Deadline, a half-hour spinoff focusing on Kitty is reportedly in development.

The author behind 'To All the Boys' tees up another TV series filled with young love, angst and heartbreak.

Han is attached as a creator, writer and executive producer on the potential project, which would reunite her with Cathcart. Currently untitled, the romantic comedy series would follow Kitty’s search for true love.

As viewers of the film franchise know already, Kitty’s quite the matchmaker after she sent out big sis Lara Jean’s secret love letters in To All The Boys I’ve Loved Before, but can she find her own romance? She did for a little while in To All the Boys: Always and Forever, but the brief romance with a boy named Dae (Ho-Young Jeon) didn’t make it to the end of the film. The new series would add to Han’s growing roster, as the author’s other book series, The Summer I Turned Pretty, is being adapted as a show over at Amazon. No other stars are reportedly attached at this time, but if the show were to return, it’s likely John Corbett could reprise his role as Mr. Covey along with Sarayu Blue’s Trina, who became Kitty’s stepmom in the third To All the Boys film. 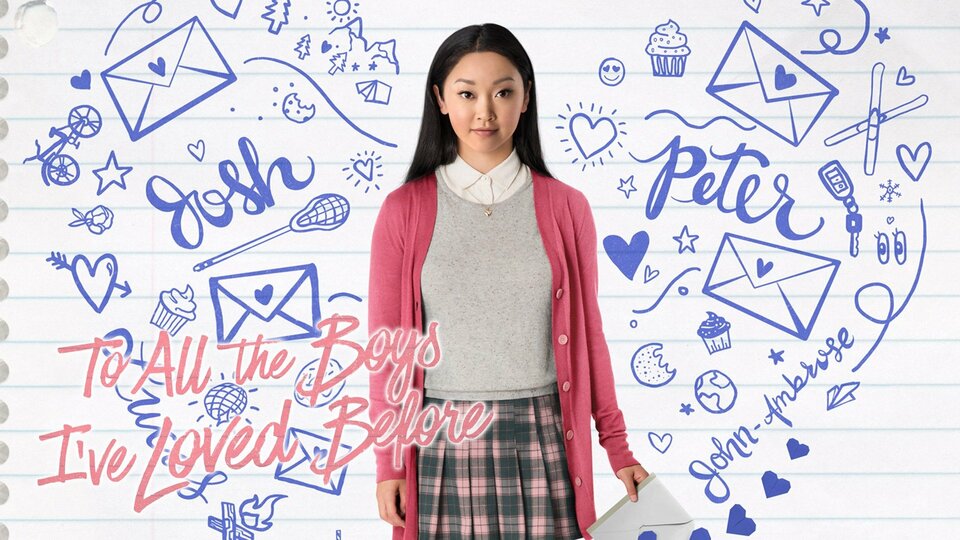 To All the Boys I've Loved Before where to stream