Get ready to return to the rolling foothills of the Rockies in the fictional town of Hudson, Alberta, this spring.

Heartland Season 14 will only be available to stream in the U.S. on UP Faith & Family, beginning Thursday, May 6, TV Insider has learned exclusively. New episodes will be added weekly to the streaming service (which already has the previous seasons available) with the best in faith affirming and family-friendly entertainment. The latest season will also be up on Netflix at a later date. When Season 14 of the longest running one-hour drama in Canadian television history premieres, some journeys are ending and others just beginning. Horses will heal Amy (Amber Marshall) as much as she heals them, with Amy dealing with a life-changing challenge. Meanwhile, the town of Hudson faces an unexpected disaster that might derail Lou’s (Michelle Morgan) first term as mayor. “But the family will pull together and be stronger as a result,” the logline promises.

“UP Faith & Family continues to be the first U.S. streaming service to debut each new season of Heartland and will be the only streamer to have Season 14 in 2021,” Angela Cannon, vice president and channel manager, UP Faith & Family, said. “The passionate fanbase and devoted viewers know UP Faith & Family is the go-to streaming destination for the newest seasons of Heartland where with every season premiere, we also delight and surprise our customers with brand new, exclusive Heartland content they won’t find anywhere else.” 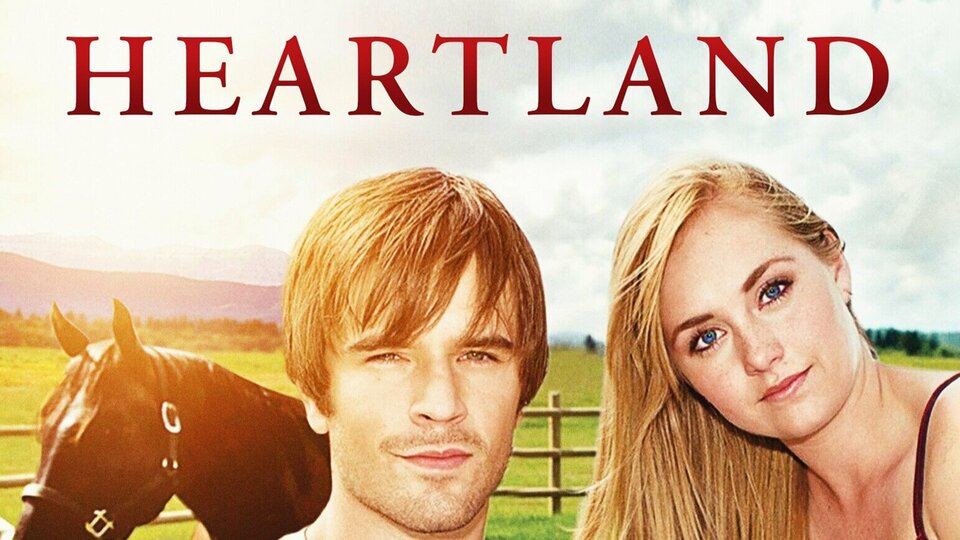