A Black Lady Sketch Show is officially gearing up for its Season 2 return as HBO unveiled the premiere date for the Emmy-nominated series from Robin Thede.

On Friday, April 23, A Black Lady Sketch Show officially returns for its six-episode second season, after a long delay. Season 1, which also ran for six episodes, premiered in August of 2019 to a warm reception by viewers and critics.

From 'I May Destroy You' to 'She's Gotta Have It,' these series with Black women at the helm are not to be missed.

“Oh, you thought a pandemic was gonna stop me?” Thede says, turning to the camera. Clearly COVID couldn’t stop the comedy. Along with airing on HBO, the program is also set to stream on HBO Max where viewers can check out Season 1 right now.

Joining Thede for Season 2 are new cast members Laci Mosley and Skye Townsend who feature alongside returning players Gabrielle Dennis and Ashley Nicole Black. Due to scheduling conflicts caused by COVID-19, cast member Quinta Brunson will not appear in Season 2.

Don’t miss out on the laughs — check out A Black Lady Sketch Show when it returns to HBO this April. 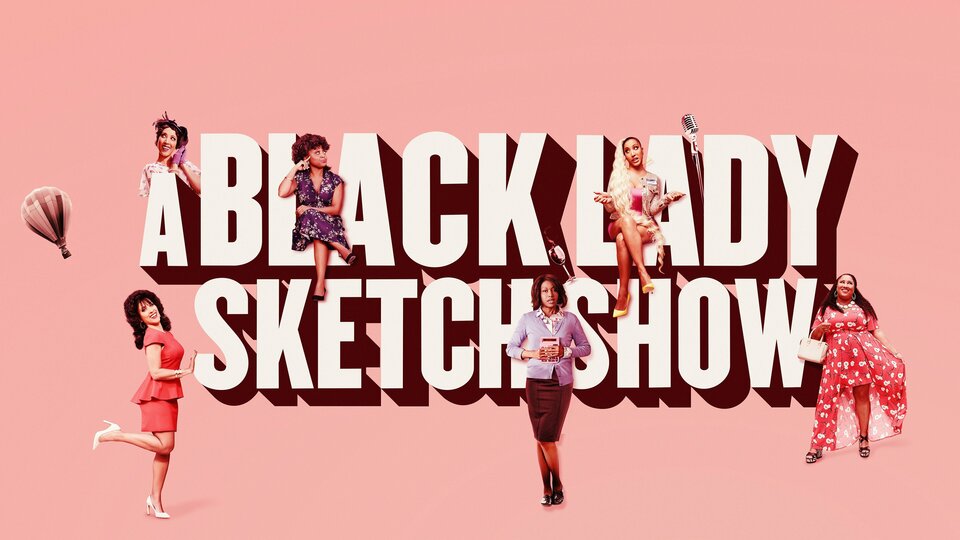