The eagerly awaited drama, currently shooting in Atlanta and Detroit, tells the story of two brothers running a crime empire beginning in the Motor City in the 1980s that expanded to all part of the U.S. Plus, her excitement about what's to come: 'Holy crap, it's a game-changer!'

It’s based on the real-life story of Demetrius “Big Meech” Flenory and Terry “Southwest T” Flenory, who made a fortune drug trafficking and money laundering before breaking into the world of hip hop through their BMF management company. Snoop will play Pastor Swift, the spiritual advisor and confidante to the Flenory family, who becomes embroiled in all parts of their lives. Anthony (Power) will be the wife of a drug dealer who is pals with the brothers, while Empire actress Serayah has been cast as Meech’s girlfriend Lori Walker. Black Mafia Family is executive produced by Curtis “50 Cent” Jackson, alongside showrunner, writer and Detroit native Randy Huggins, whose credits include Star, Rebel and Power. Multiple episodes of the series will be directed by Tasha Smith, whose previous work includes Empire and Power. 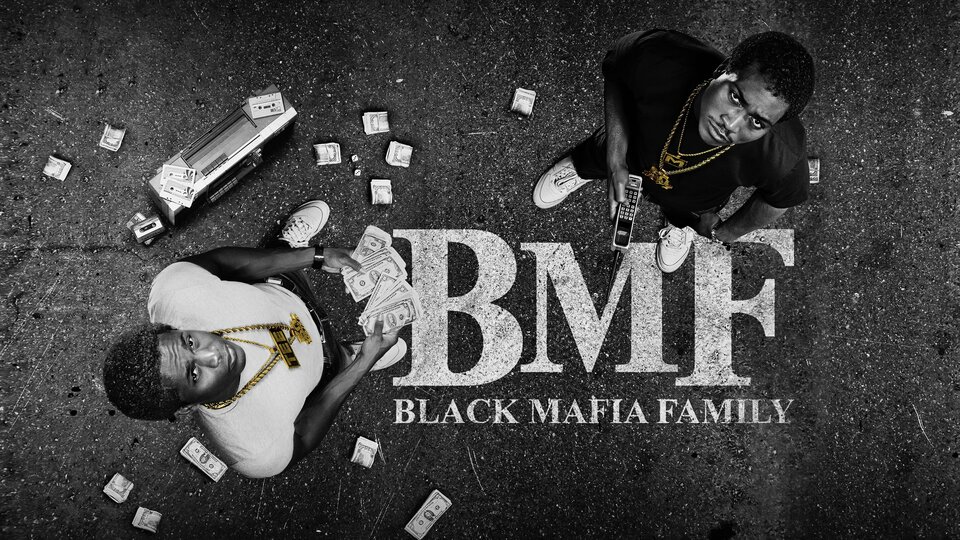