The Falcon and the Winter Soldier (streaming on Disney+): Hot on the heels of WandaVision comes a more conventional superhero spinoff from the Marvel Cinematic Universe, with Anthony Mackie and Sebastian Stan reprising their roles of Sam “Falcon” Wilson and James “Bucky” Barnes (aka the Winter Soldier) in a rollicking six-part adventure. Look for Captain America’s shield, bequeathed to Sam in The Avengers: Endgame, to play a big role in the story, which eventually leads the bickering buddies to take on the diabolical Helmut Zemo (Daniel Brühl) with the help of Sharon Carter (The Resident’s Emily VanCamp). But first, after a thrilling and high-flying start, the series catches up with Sam as he reconnects with his Louisiana family, while Bucky tries making amends for his past misdeeds. Captain America is gone, leaving these two heroes to pull through.

Calls (streaming on Apple TV+): Made for binge-watching, in chapters ranging from 15 to 20 minutes, this innovative and brisk nine-part thriller reaches back to the days when radio dramas stimulated the imagination by making listeners picture what they couldn’t see. Reminiscent of The Twilight Zone at its most gripping, Calls unfolds as a series of increasingly frantic and fantastical phone calls, which we observe only as sound waves (among other inventive graphic devices) as we follow along, reading the words of each conversation. It soon becomes clear that Calls is playing with time, with freaky consequences. Bet you can’t watch, or listen to, just one episode. Country Comfort (streaming on Netflix): If sitcom comfort food is more to your liking, it doesn’t get much more traditional than this countrified Sound of Music knockoff starring American Idol/Smash veteran Katharine McPhee as Bailey, a wannabe country-music singer who needs a new start after being kicked out of her band — by her own boyfriend. She soon finds herself hired as nanny by widowed cowboy Beau (Eddie Cibrian) to care for his five kids. And wouldn’t you know they just happen to be musically inclined? (Wondering if there’s a tumbleweed equivalent to “Edelweiss,” just saying.) The series is like 'The Nanny' if Fran Drescher had been an aspiring country music star.

Renée Fleming in Concert (9/8c, PBS, check local listings at pbs.org): Should your musical tastes lean more toward the highbrow, Great Performances at the Met launches its 15th season with a dozen concerts featuring some of the biggest names, and voices, in opera, performing in intimate settings. (The Metropolitan Opera remains closed for now, like most performing venues.) First up is the renowned soprano Renée Fleming, singing arias from Puccini and Massenet, with selections by Handel and Korngold, in a concert from the music salon of Washington, D.C.’s Dumbarton Oaks.

Inside Friday TV: Not content to be a delivery system for streaming apps, The Roku Channel is now in the original programming business, acquiring the seven-episode thriller Cypher for streaming. Martin Dingle Wall stars as FBI cryptanalyst Will Scott, who deciphers a hit list that makes him a target for assassins and hackers… New to Netflix: the docuseries Formula 1: Drive to Survive, following pro race-car drivers in the 2020 Formula One World Championship as they steer through a pandemic-shortened season; and the original action drama Sky Rojo, from the creators of the hit Money Heist, about three desperate women on the run from their pimp and his henchmen… truTV’s Double Cross with Blake Griffin (5:30/4:30c, also following NCAA coverage) is a prank show with a twist, when the NBA star conspires with the intended target to turn the tables on the prankster… HGTV’s Everything but the House (9/8c), hosted by Lara Spencer, aims to make your household junk profitable. A team of pro appraisers sift through homes looking for items that might have been sundersold at a garage/yard sale, listing them in competitive online auctions… WE tv’s Mama June: Road to Redemption (9/8c) revisits the infamous Here Comes Honey Boo Boo family a year into Mama June Shannon’s sobriety, as she hopes to bring her unruly family back together. 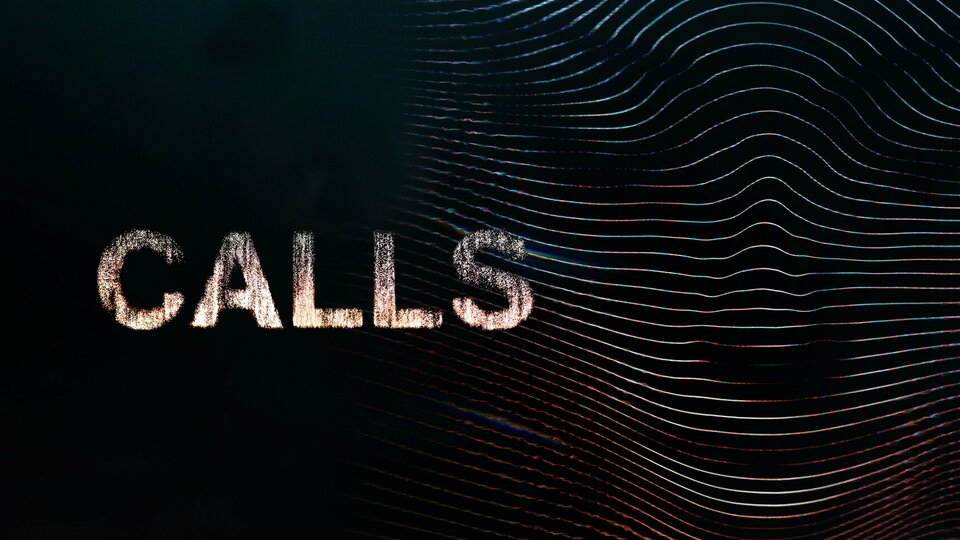 Calls where to stream 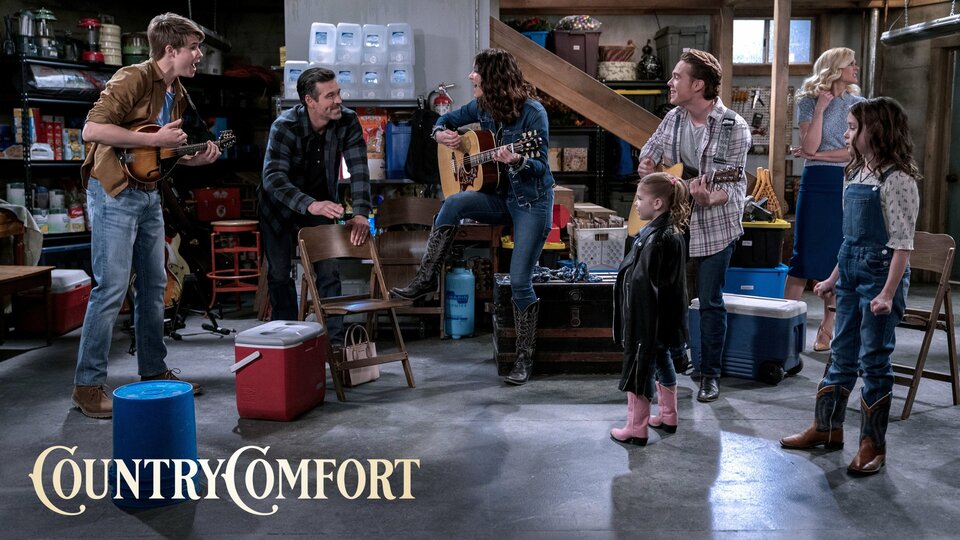 Country Comfort where to stream