If everything is better with a little Snoopy in it, life is about to get so awesome. Apple TV+ is giving us a lot of the world’s best beagle in its delightful new series, The Snoopy Show. And TV Insider has a first look at the trailer, below.

The new all-original adventures of the Peanuts gang have already earned the stamp of approval from creator Charles Schulz’s widow, Jean Schulz. “They are staying true to the stories,” she says in a statement. “There’s a lot of physical comedy and of course, mime, since Snoopy and Woodstock don’t speak. It’s wonderful to see that it holds up. … It holds up because Peanuts is a human story.”

Schulz adds that she and the team at Peanuts, which includes Schulz’s son Craig, played a key role in making sure that the show reflected the work of the cartoonist better known as “Sparky” to friends and family. “We wanted to have our family and business in creative collaboration with the writing. We talked about the [ideas], I look at the stories and if they sound OK, [the animation team] works on them,” she said. Expect more Charlie Brown and Snoopy in a host of new originals and specials, including a 70th anniversary documentary.

Tales include a Snoopy origin story, a look at how Woodstock came to be his best pal, and seasonal outings that will fit just perfectly alongside the Great Pumpkin and A Charlie Brown Christmas. Additionally, the show allows for more interaction among lil’ folks we don’t often get to see together. “When Sparky wrote the strips, he’d have an idea like Marcie and Peppermint Patty at the symphony [but] he had a very small canvas…so now they can bring Marcie into stories with Snoopy,” Schulz said. “It creates a way to engage all of the characters in different relationships and breaks them out of their [usual] twosomes. That is exciting to us!” 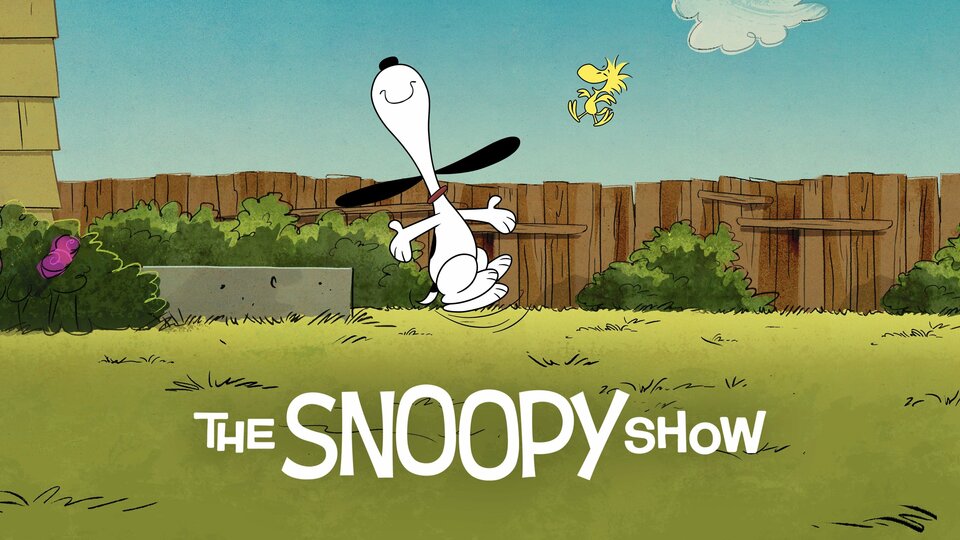 The Snoopy Show where to stream