The iconic music guessing game returns to TV when Name That Tune, hosted by Jane Krakowski (Unbreakable Kimmy Schmidt) and with Randy Jackson (American Idol) as band leader, premieres on Fox on Wednesday, January 6 at 9/8c. It’ll air after The Masked Dancer makes its debut in its regular time period (after a special premiere on Sunday, December 27 at 8/7c).

The one-hour game show, created by Harry Salter, sees players testing their knowledge of songs, performed by the live band, in two stand-alone contests. Each contest has a rotating variety of games from the original format, before the iconic Bid-a-Note round. The player who has the most money after that wins and heads to the Golden Medley bonus round, where they can potentially walk away with the $100,000 grand prize. Watch the teaser below.

“We’re thrilled to bring the iconic musical game show Name That Tune back to television with this updated revival. It’s been beloved the world over for decades and we can’t wait for a new generation of families to get to play along with the classic series at home,” Rob Wade, President, Alternative Entertainment & Specials, FOX Entertainment, said in a statement. “With the captivating Jane Krakowski as host alongside band leader Randy Jackson the Big Dawg himself, this surely will be a harmonious pairing.” The original Name That Tune premiered in 1952 and aired through 1985. 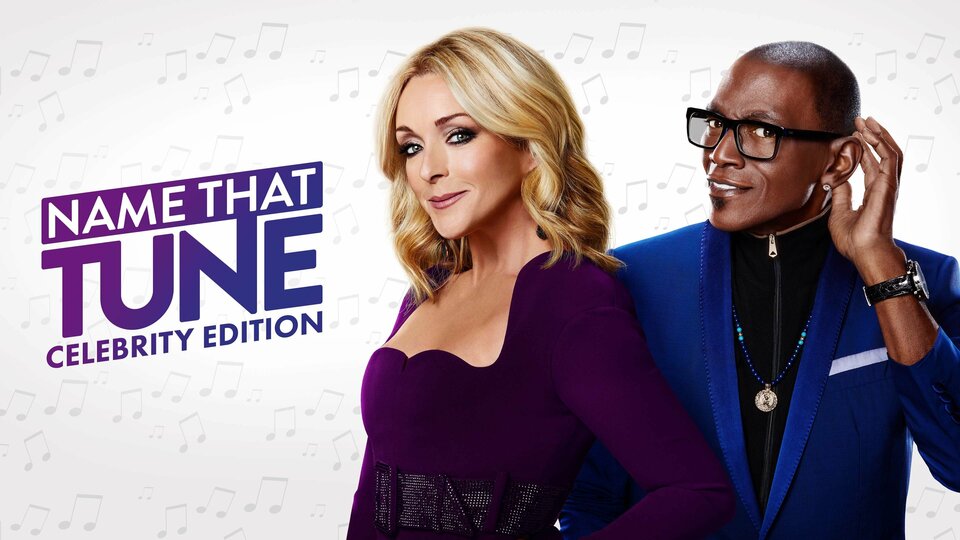